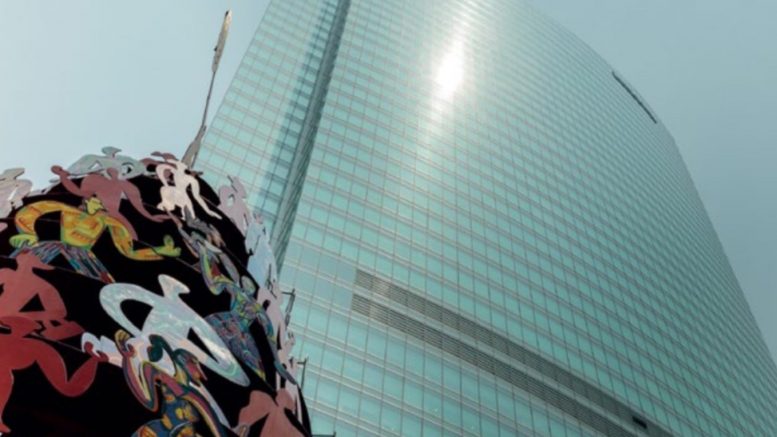 Keppel REIT units may fall on Tuesday after its fourth-quarter earnings missed expectations, despite a top up to the distribution per unit (DPU) from capital, Nomura said in a note on Monday.

It noted that 0.09 Singapore cents was a distribution from capital as part of the divestment gain from the sale of a 20 percent stake in Ocean Financial Centre in the fourth quarter of last year. That was the first capital distribution since the third quarter of 2016, it said.

“The miss to our numbers is principally on account of lower-than-expected income contribution from associates,” the investment bank said in a note on Monday.

But Nomura also pointed to developments it liked, including that the average signing rents for the REIT’s Singapore office leases were still trending higher in the fourth quarter and that the average rental reversion growth of 12.9 percent in the full year was better than its forecast of 10 percent.

Nomura rates the units at Neutral with a S$1.20 target price.