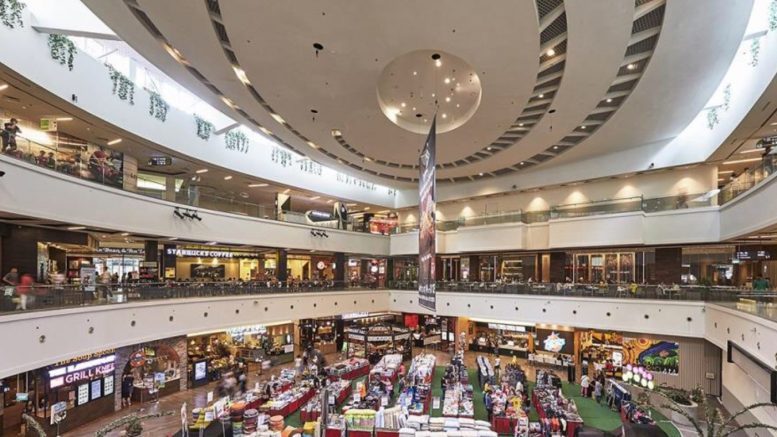 Gross revenue for the quarter ended 31 December rose 2.9 percent on-year to S$49.28 million, it said in a filing to SGX after the market close on Monday.

“Overall growth was partially offset by the three smaller malls in the portfolio, which saw year-on-year declines in both revenue and net property income during the quarter, due mainly to lower average rental rates,” it said.

Portfolio occupancy at 31 December was at 96.4 percent, up from 92.6 percent in the year-ago period, it said. Occupancy a the Anchorpoint mall improved to 95.0 percent from 88.8 percent in the previous quarter after a new tenant began a lease for around 6 percent of the mall’s net lettable area, it said.

In its outlook, Frasers Centrepoint Trust said, “Despite the continuing challenges in the retail sector, suburban malls, which make up FCT’s portfolio, are expected to see relatively stable performance.”