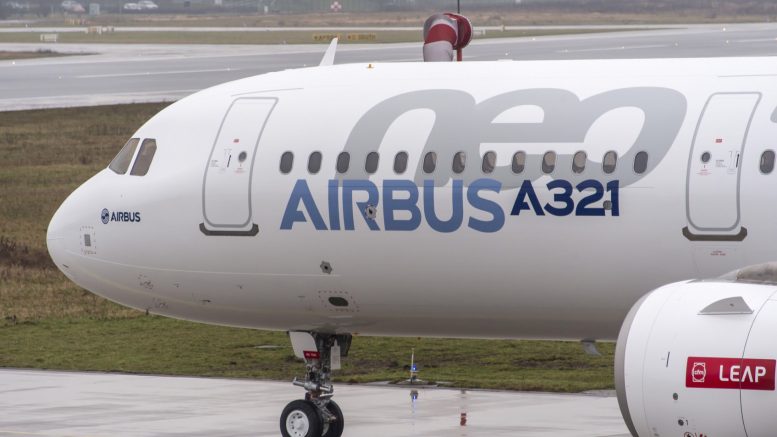 ST Engineering said on Tuesday that its aerospace arm obtained new contracts valued at around S$450 million in the fourth quarter of 2018, bringing its full-year total to around S$2.06 billion.

The contracts were for services including maintenance and modification for wide-ranging aircraft parts from the airframe to components, it said in a filing to SGX after the market close on Tuesday.

ST Engineering said a number of the contracts in the fourth quarter were for airframe heavy maintenance checks for both commercial aircraft and private jets.

That included a contract from a major North American airline for heavy maintenance services for the Airbus A321 for the first time, it said, adding the same airline also awarded ST Engineering a contract for an in-seat power supply, overhead bin and galley modification program all 48 of their Airbus A320s.

The company also pointed to multi-year contract wins as a sign that it has the confidence of repeat customers.

In the fourth quarter, it obtained multi-year contracts including a five-year component maintenance-by-the-hour contract extension to support an Asian airline’s entire fleet of Boeing B737NG/MAX aircraft, the filing said.

Additionally, in the fourth quarter, the aerospace division redelivered a total of 213 aircraft for airframe heavy maintenance and modification work, and a total of 11,212 components, 50 landing gears and 41 engines were processed, while 2,515 engine washes were carried out, the filing said.

If China turns US soybeans into a trade war target, this company may benefit