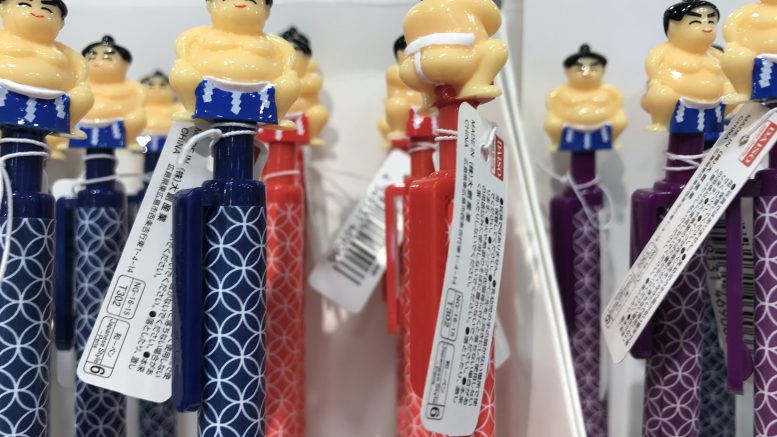 The yen continued to trade on the strong side on Thursday, although it retraced some of its gains during the session, amid market volatility and concerns U.S. economic growth is slowing.

“JPY strengthened on the back of safe haven qualities as worries on the global economy intensified following a weak Chinese PMI (showing contraction for the first time in 19 months) and the first earnings warning from Apple since June 2002 (mainly due to lower sales in China),” Karl Steiner, chief quantitative strategist at SEB, said in an emailed note on Thursday.

“[Thursday’s] U.S. Institute of Supply Management (ISM) economic data is the weakest since late 2016 and will probably add to the sour mood,” he added.

Other analysts were also expecting the yen to keep flexing its muscles.

“A sharp fall in the US manufacturing ISM, an earnings forecast downgrade from Apple and collapsing inflation expectations are all weighing on sentiment. We expect the yen to be the pick of the major currencies again in 2019 as a whole, even if it has moved too fast so far,” Societe Generale said in a note on Thursday.

“Credit spreads are wider than they’ve been since 2016. The Vix has spiked and risk is off. The yen has done well down over the years at times like that,” the investment bank said. “Japan’s got the largest positive net  international asset position in the world, and that means that a combination of a cheap currency (on valuation) and increased uncertainty can cause disorderly yen appreciation.”

Bank of America Merrill Lynch has tipped the euro to strengthen into 2019.

“The bottom line for 2018 in our view is that the euro weakened because the U.S. economy accelerated and the Eurozone economy decelerated,” it said in a note this week. “To a large extent this has been a U.S. dollar move, as the euro has remained broadly constant with respect to non-U.S. dollar currencies.”

But it added that heading into 2019, the effects of U.S. fiscal stimulus were set to fade, with U.S. economic growth already fading.

“The fiscal stimulus pushed the U.S. economy above potential and the U.S. dollar above equilibrium,” BoFA-ML said, adding that at the same time, eurozone growth should stabilize at potential, factors which are consistent with a stronger euro/dollar.