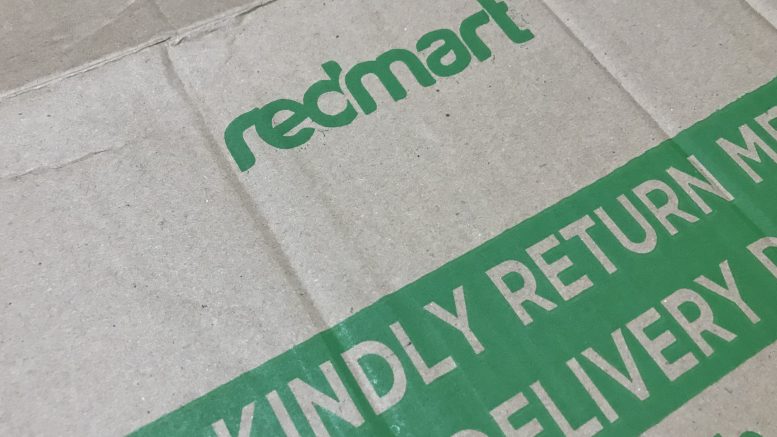 Singapore-based online grocery store Redmart said on Friday that the glitches which caused items to go missing from its delivery orders have been fixed.

“Some of our customers recently experienced missing items in their orders as a result of a glitch in our fulfillment system. We are sorry for the error and for falling short of the standards we strive to achieve,” a Redmart spokesperson told Shenton Wire via email on Friday.

“The glitch has since been rectified. We have also reached out to affected customers to explain what happened and inform them that refunds have already been processed for undelivered items,” the spokesperson said.

On Thursday, a customer-service representative had said that large numbers of orders were missing items which should have been included and that it was due to a system upgrade.

Redmart didn’t provide details on how many orders were affected or how long the disruption was ongoing.

The Singapore-based company was acquired by Lazada Group in November of 2016; in April 2016, Chinese internet behemoth Alibaba Group took a controlling interest in Southeast Asian e-commerce platform Lazada. TechCrunch reported in March 2018 that Alibaba increased its stake in Lazada by injecting a further US$2 billion into the company, bringing its investment at the time to US$4 billion.

According to data from Crunchbase, Redmart counts Facebook billionaire Eduardo Saverin, SoftBank Capital and Visionnaire Ventures among its investors.

This article was originally published on Thursday, 3 January 2019 at 20:52 SGT; it has since been updated with comment from Redmart.