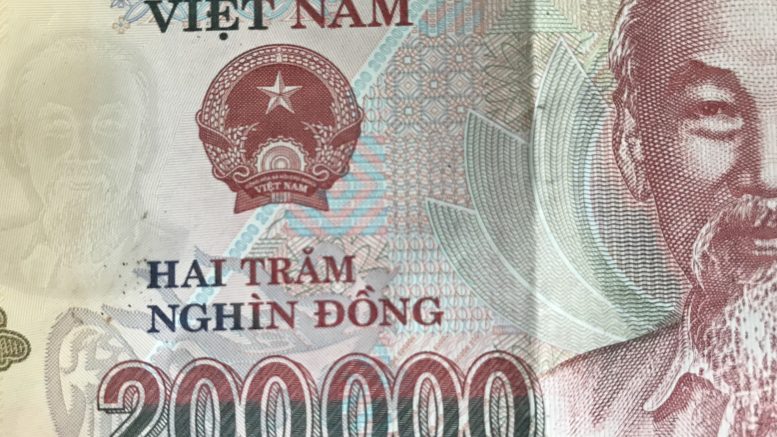 Thai Beverage said on Thursday that it has increased its holding in Saigon Beer – Alcohol – Beverage Corp., or Sabeco, by restructuring the around 111.21 trillion Vietnamese dong, or around US$4.89 billion, loan and interest used to finance the acquisition.

Before the loan restructuring, BeerCo, which is an indirect, wholly owned subsidiary of ThaiBev, held 49 percent of Vietnam F&B Alliance Investment Joint Stock Co., which owned all of the charter capital of Vietnam Beverage, which in turn owned 53.59 percent of Sabeco, it said in a filing to SGX after the market close on Thursday.

The loan was from BeerCo to Vietnam Beverage to finance the acquisition of the Sabeco shares, ThaiBev said.

As a result, BeerCo now holds 111.21 trillion dong, or around 99.39 percent, of the charter capital of Vietnam Beverage, ThaiBev said.

Sabeco’s operations and cash flows have been including in ThaiBev’s financial statements since 31 March 2018, it said.