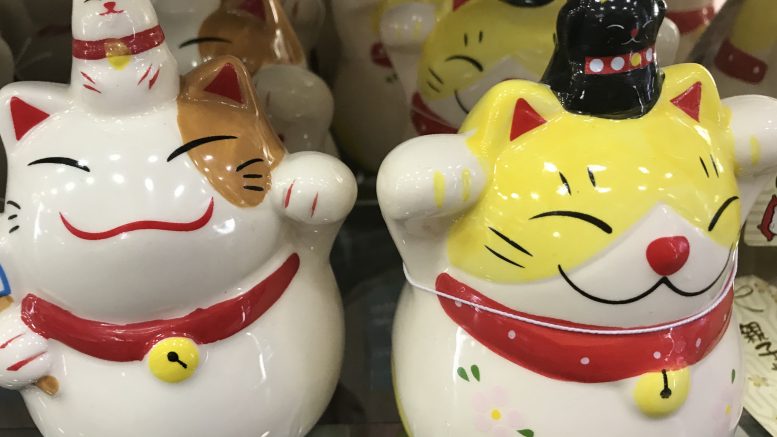 The safe-haven yen continued to strengthen last week amid a general risk-off tone across markets and amid concerns over U.S. politics, particularly the government shutdown.

That included reports that U.S. President Trump had discussed firing Federal Reserve chief Jerome Powell after last week’s interest rate hike in a move that would be an unprecedented attack on the central bank’s independence. But various White House advisers have stepped up to reassure markets, with the incoming chief of staff, Mick Mulvaney, saying that Trump “now realizes he does not have the ability” to fire Powell.

Bloomberg has reported, citing its own analysis, that interest rate hikes cost the embattled president around US$5 million a year because he took out US$340 million in variable-rate loans from 2012-2015, an odd financial decision to make at a time when the Fed was already beginning to exit its ultra-loose policy.

In other news bending market sentiment, the U.S. government shutdown over the weekend after Trump refused to sign on to any budget deals unless his plan for wall on Mexico’s border is funded, with aids saying the standoff could continue into the new year.

“While I don’t think the shutdown risk is particularly dollar negative, in the yen’s case, solid arguments are being formed around being short USD/JPY on the back of Japanese lifer repatriation flow or increased hedging propensity,” Innes said in a note on Monday.

Other analysts noted that the U.S. government shutdown wasn’t as dire for the economy as previous budget battles.

“Only roughly one-quarter of government funding is at risk given prior spending and appropriations bills which is a fraction of the spending at risk going into other historical shutdowns. The general public will notice much less impact from this potential shutdown than some of the bigger ones in the past especially into the holiday season,” Scotiabank said in a note on Friday.

The 10-year U.S. Treasury note yield was at 2.783 percent at Friday’s close, off levels as high as 2.810 percent during the session, according to Tullett Prebon data. Japan’s markets were closed on Monday for a holiday.