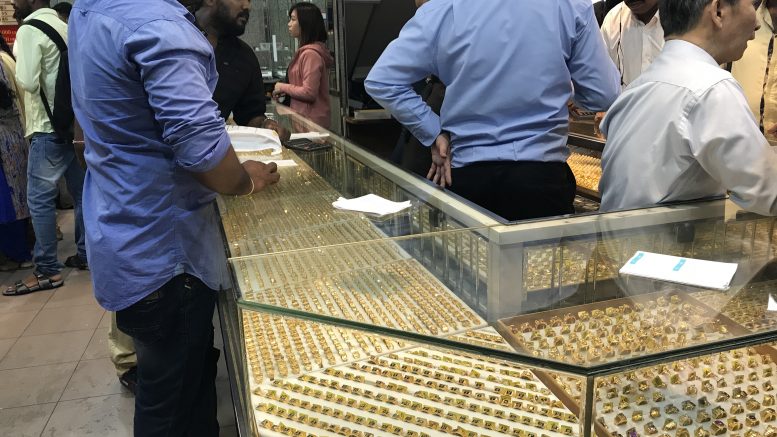 CNMC Goldmine said on Monday that the listing committee of the Stock Exchange of Hong Kong rejected its application for a dual listing last week, saying it wasn’t suitable, but the mining company said it wouldn’t derail its expansion plans.

One of the reasons the application wasn’t approved was because it didn’t show that the dual listing would achieve one of its primary objectives, which was to create meaningful liquidity for CNMC’s shares in Hong Kong, CNMC said in a filing to SGX before the market open on Monday.

The committee had noted CNMC has historically been able to fund its operations with internal resources and the objective of a potential dual listing wasn’t to raise funds for its expansion, the filing said.

In addition, the listing committee pointed to the recent decline in CNMC’s share price, to S$0.198 at the close on 14 December, with a market capitalization of S$80.7 million, or around HK$458 million, the filing said.

That meant CNMC’s market capitalization, including the proposed offer of up to 18 million shares under the proposed dual listing, would be around HK$480 million, below the minimum capitalization requirement of HK$500 million to list in Hong Kong, the listing committee said, according to the filing.

CNMC said on Monday that after studying the listing committee’s decision that it would accept the outcome and it remained committed to its growth initiatives.

“As the primary objective of the proposed dual Listing was not to raise capital for the company’s business expansion the outcome of the application will have no impact on the aforesaid initiatives, which are designed to boost gold production, reduce operating costs, and diversify the group’s income stream stemming from the production and sale of silver, lead and zinc,” CNMC said.

CNMC also pointed to the report by an independent resources consultant, Optiro, which it including in its application for a dual listing.

The report showed that exploration works at its Sokor Gold Project had increased its mineral resources, with an overall increase of 9 percent in gold mineral resources over the 31 December 2017 to 15 October 2018 period due to mineralisation intersected by ten additional holes drilled at Rixen, CNMC said.