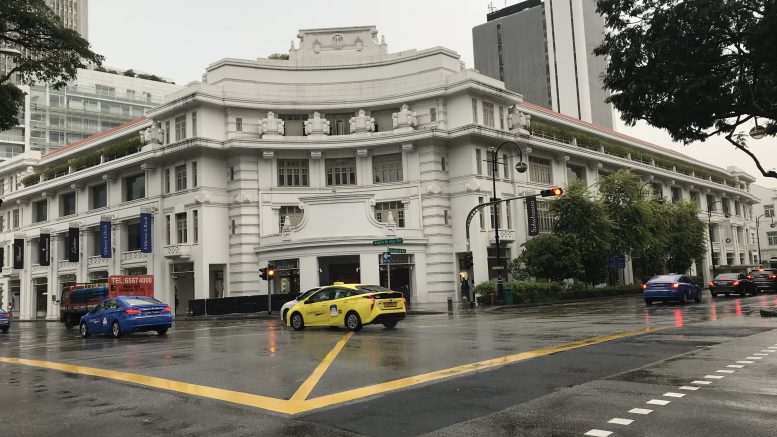 “Our checks indicate that driver interest in GoJek’s platform may be stronger than the company’s own initial expectations, while introductory
driver incentives offered by GoJek appear attractive,” Daiwa said in a note this week.

It noted that GoJek disclosed it reached a 35-40 percent market share within six weeks of its launch in Vietnam, which might be an indication of similar targets for Singapore’s market.

“Previously, our belief that the aggressive fare subsidies seen in July 2017 would result in unsustainable levels of cash burn was proven otherwise. Hence, we would not rule out a return of such irrational price discounting, particularly as both Grab and GoJek appear well capitalised,” Daiwa said.

It added that the current operating environment is also less favorable for licensed taxi operators, such as ComfortDelGro, after government regulatory changes, including the removal of exclusivity arrangements.

Those will likely “pose significant challenges to CDG’s driver retention efforts, particularly in the absence of a Grab/GoJek partnership,” Daiwa said.

That spurred Daiwa to cut its operating margin assumptions for ComfortDelGro, leading to a 3-4 percent cut in earnings per share forecasts for 2019-20.

“We are possibly more bearish than the market on CDG’s longer-term earnings growth prospects given the operational risks it faces,” Daiwa said.