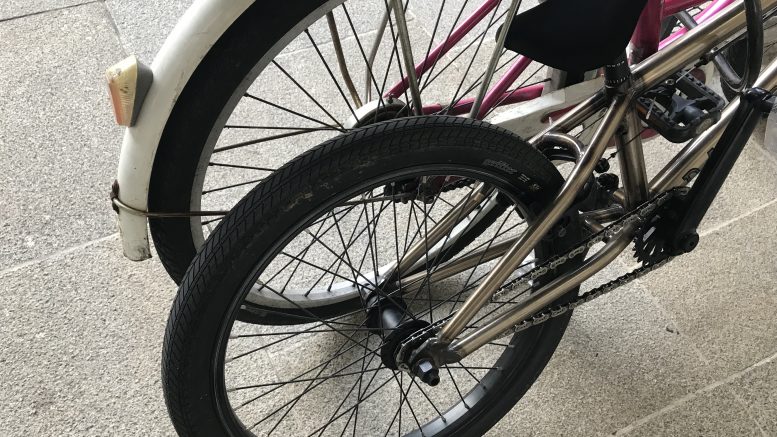 China Sunsine Chemical said on Thursday that its wholly owned subsidiary, Shandong Shengtao Chemical, received the government’s approval on Wednesday for a trial run of its 10,000 ton Insoluble Sulphur (IS) production line.

After completing a successful trial run, commercial production will begin, it said in a filing to SGX after the market close on Thursday.

That will increase China Sunsine’s IS capacity to 30,000 tons per annum from 20,000 tons currently, it said.

The new 10,000-ton IS production line in the Dingtao facility was completed in fiscal 2017, it said.

China Sunsine said its other expansion project of phase one, which is 10,000 tons of TBBS in the Shanxian facility has reached the finalization stage.