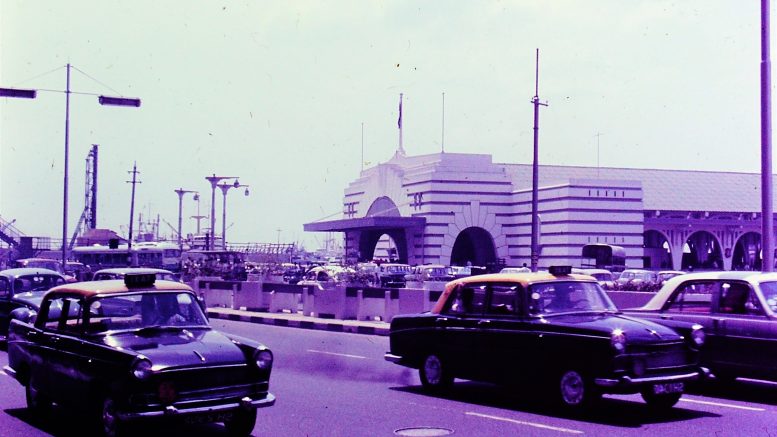 These are Singapore stocks which may be in focus on Tuesday 20 November 2018:

Halcyon Agri said on Monday that it was launching a sustainable natural rubber supply chain policy (SNRSCP), which is meant to apply to the company and other stakeholders it trades with, and that it was setting up a Sustainability Commission to monitor the policy in Cameroon.

SATS said on Monday that its subsidiary, SATS China, entered a deal with Tianjin Wuqing Hexiwu Town Government over building and operating a central kitchen in Hexiwu Town Food Zone.

CapitaLand’s lodging unit Ascott Ltd. has entered a tie-up with Indonesian property developer Ciputra Development Group, with Ascott set to manage serviced residences developed by Ciputra in Indonesia and China over the next five years.

Hyflux said on Monday that its wholly owned subsidiary, Hyflux Consumer Products, sold its entire 50 percent stake in PT Oasis Waters International  to Clivers Co. for a consideration of around S$32.0 million.

Kunlum Investment Holding ceased to be a substantial shareholder of Cordlife Group, selling 54,915,900 shares in an off-market transaction for a consideration of S$22.83 million, it said in a filing to SGX after the market close on Monday.

Spackman Entertainment said on Tuesday that its upcoming film, Default, has been presold to film distribution firms to 17 countries. Screenings in Singapore are set to begin in mid-December, it said in a filing to SGX before the market open Tuesday.

The film, which is a financial thriller about the week leading up to South Korea’s 1997 IMF rescue package to prevent bankruptcy, was produced by Spackman’s wholly owned subsidiary, Zip Cinema, and stars Yoo Ah-in, who is represented by Spackman Media Group, it said.