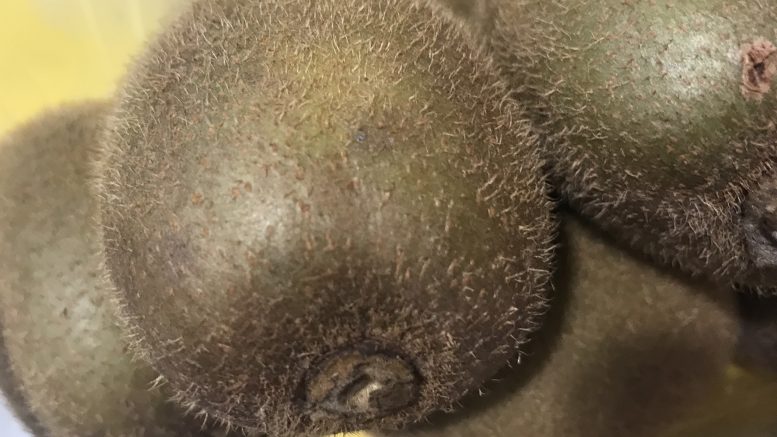 The two deals are inter-conditional and will be completed at the same time, it said.

Dukang said that in recent years, the baijiu business has been money losing amid the mainland’s emission-reduction measures as well as its austerity restrictions, adding that customer attrition rates were “high.”

“Given the Dukang Group’s declining profitability and recent losses, the board undertook a strategic review of investment and divestment opportunities with a view to improve its financial position,” it said in the filing on Saturday. It added that entry into China’s kiwifruit cultivation industry would offer a steady revenue stream amid growing consumer demand for fruit on the mainland.

The company will sell all of subsidiary Sea Will International, which is an investment holding company of the Dukang Group, which mainly produces and sells baijiu products. Baijiu, also known as shaojiu, is a spirit which is distilled from wheat and sorghum.

The company’s shares may be suspended by the Singapore Exchange once the sale of the baijiu operations — its primary business — is completed and until Dukang can add a new business to meet listing requirements, which would be the kiwifruit operations, it said.

Under the agreement, Dukang Distillers will acquire all of investment holding company Great Resolute Ltd., which is incorporated in the British Virgin Islands, from Keen Wind, it said.

While currently Great Resolute has issued and paid-up share capital of US$100, before the completion of the deal, Xingnong Group will internally restructure to comprise Great Resolute and its wholly owned subsidiaries, Hong Kong-based holding company Go National and China-based Xingnong Agriculture, it said.

Xingnong Agriculture, since its formation in 2009, has primarily engaged in planting, processing and selling kiwifruits, which are also known as Chinese gooseberries, it said, adding that it holds land use rights for industrial land for its processing facility and forestry rights the land where its kiwifruit orchards are developed.

“The Xingnong acquisition will allow the company to turn around its loss-making position. This, together with the positive business outlook for the Xingnong Group, may allow the potential for growth in the market capitalisation of the company, an overall increase in investor interest and, consequently, improvement in trading liquidity in the shares,” Dukang said.

Xingnong Agriculture is currently owned by five individuals, with Wang holding around 70.27 percent of the total equity interest, it said.

If the value of Xingnong Agriculture, defined as the average of two market values from independent valuers JLL and Roma, is less than the acquisition price, Keen Wind will pay the shortfall amount to the company in cash, Dukang Distillers said. If the shortfall is more than 10 percent of the acquisition consideration and/or the Xingnong Agriculture value is less than Dukang Group’s, this would be considered a material default by Keen Wind and the company could terminate the deal, the filing said.

Dukang will need to seek shareholder approval for both transactions, the filing said, adding that Wang Peng and his associates would be required to abstain from the voting.