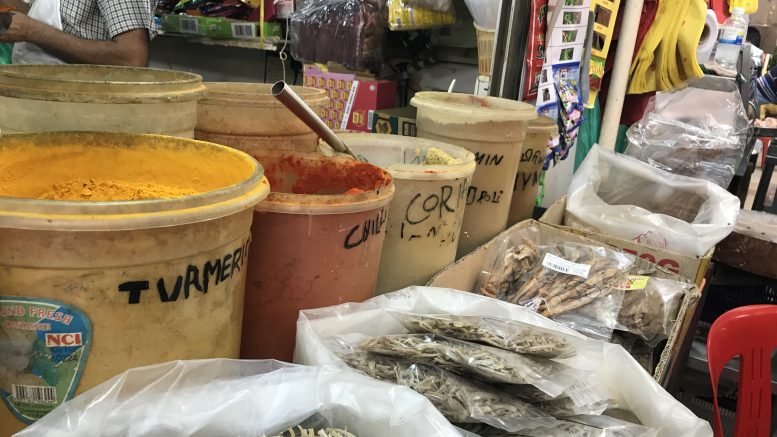 These are Singapore stocks which may be in focus on Thursday 15 November 2018:

Singapore Exchange said on Wednesday that it signed a strategic cooperation deal with Bank of China (BOC) and China Foreign Exchange Trade System & National Interbank Funding Center (CFETS) to promote the CFETS-BOC Traded Bond Index and its sub-indexes and to explore developing products based on the indexes.

Q&M Dental said on Wednesday that its third-quarter net profit rose 1 percent on-year to S$3.62 million amid higher revenue from the Singapore outlets.

ValueMax reported on Wednesday that its third quarter net profit rose 10.6 percent on-year to S$4.95 million, despite a decline in revenue, as margins increased.

Raffles Infrastructure Holdings said on Wednesday that it applied to Singapore Exchange Securities Trading (SGX-ST) for a waiver and a 30-day extension until 14 December to report its third quarter earnings results.

It said it was seeking more time to finalize the results after the legal audit report was received by its lawyers.

Sushi restaurateur Sakae Holdiings reported on Wednesday that its net profit for the fiscal first quarter fell 72.4 percent on-year to S$75,000 amid efforts to streamline its operations.

Q&M Dental said on Wednesday that a Johor Bahru dentist and his wife, a former Mrs. Malaysia Universe pageant winner and general manager of the Q&M Johor clinics, were found guilty of contempt of court for allegedly violating court orders.

SingHaiyi Group said on Wednesday that a buyer which agreed to bulk purchase 34 condominium units of Vietnam Town Phase II for US$23.1 million failed to close on 31 units due to a lack of resources.

Q&M Dental said on Wednesday that it incorporated a wholly owned subsidiary, QMAI, in Singapore this week for the development of dental healthcare software and equipment and to act as an investment holding company.

Malaysia Smelting Corp. (MSC) said on Wednesday it posted a net gain of 30.5 million ringgit from the fair value adjustment of the land and buildings located on the Butterworth land after a revaluation exercise to determine its fair market value after the company entered a memorandum of understanding with Straits Trading to develop or sell the land.