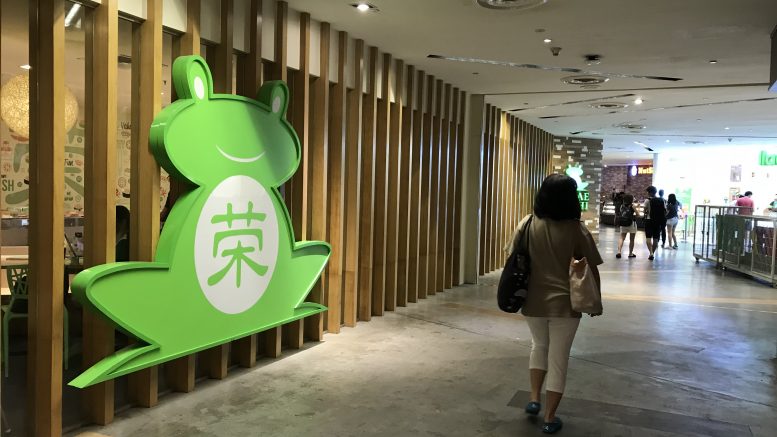 Sushi restaurateur Sakae Holdiings reported on Wednesday that its net profit for the fiscal first quarter fell 72.4 percent on-year to S$75,000 amid efforts to streamline its operations.

Revenue for the quarter ended 30 September fell 36.6 percent on-year to S$10.41 million, it said in a filing to SGX after the market close on Wednesday.

“Group revenue decreased as a result of streamlining of group operations, resulting in reduction of revenue, whilst cost of sales and labor costs have also declined accordingly,” Sakae said.

The gross profit margin rose to 71.4 percent in the quarter, form 59.9 percent in the year-ago quarter, Sakae said, attributing the rise to “effective management of operations.”

Sakae said in the filing that it filing a police report in September over the missing sugar in its sugar-trade business and that it would provide updates when it was appropriate to do so.

It also said it had written back the impairment loss on its investment in GREIH and GCM, which had faced “impugned transactions” and allegedly misappropriated funds.

“Due to intense competition within the food & beverage industry, in addition to acute labor shortages, the group expects operating conditions to be challenging as food, labor, rental and utilities costs continue to rise in the foreseeable next 12 months,” Sakae said.

“The group continues to work hard to manage the challenging operating conditions in the food & beverage industry,” it added.