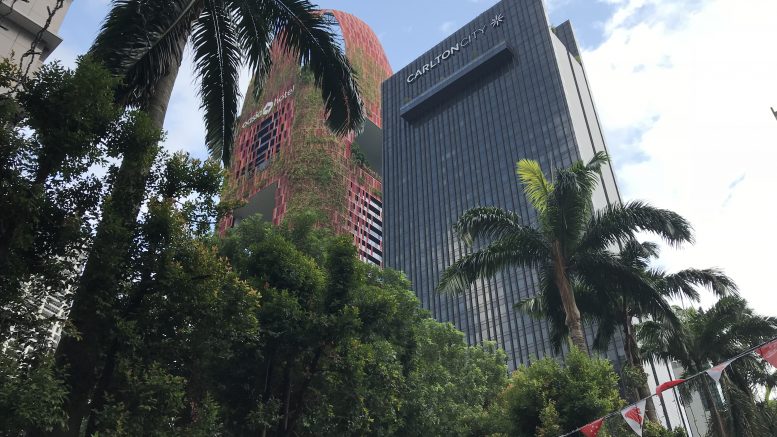 Daiwa said it was cutting its earnings forecasts for Golden Agri Resources after its third-quarter results were “disappointing,” and missed its forecasts.

The palm-oil producer reported a third-quarter net loss of US$53.9 million despite a 3.2 percent on-year increase in revenue, Daiwa noted.

“Net profit disappointed our expectations mainly due to forex losses, higher-than-expected deferred tax expenses as well as weaker-than-expected margin performance at its upstream businesses,” it said in a note this week.

“We expect the near-term operating environment to remain challenging for the company, given our bearish view on crude palm oil prices (CPO) over the coming year, and as its earnings remain the most sensitive to price volatility,” Daiwa added.

It kept a Sell call, pointing to the risk of further derating in the stock price on the house’s bearish view on near-term crude palm oil (CPO) prices.