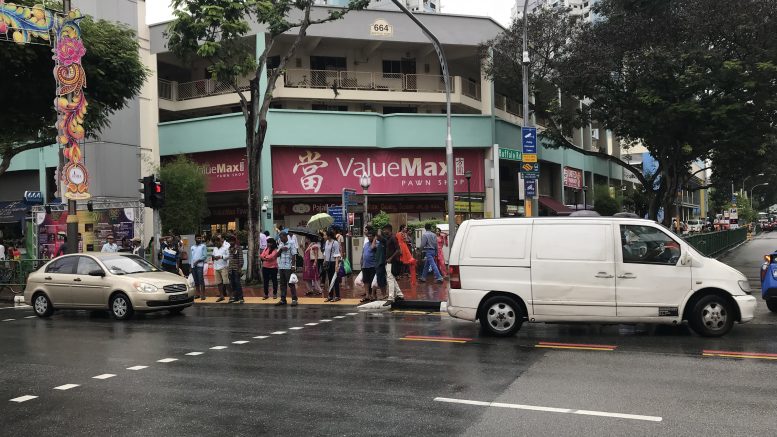 ValueMax reported on Wednesday that its third quarter net profit rose 10.6 percent on-year to S$4.95 million, despite a decline in revenue, as margins increased.

Revenue for the quarter ended 30 September fell 24.4 percent on-year to S$48.65 million, the pawnbroker said in a filing to SGX after the market close on Wednesday. That was due to lower revenue from retail and trading of pre-owned jewellery and gold, partly offset by higher revenue from pawnbroking and money-lending, it said.

The share of results of associates rose to S$700,000 in the quarter from S$400,000 in the year-ago period on increased contributions from the Malaysian associated companies, it said.

Cost of sales for the quarter dropped 31.5 percent on-year to S$36.48 million, in line with the decline in revenue for the retail and trading of jewellery and gold, ValueMax said.

It also posted a foreign currency translation loss of S$232,000 in the quarter, compared with a gain of S$20,000 in the year-ago quarter.

In its outlook, ValueMax pointed to gold price volatility, noting that the yellow metal’s price fell below US$1,180 an ounce in August before recovering above US$1,220 an ounce since the last results announcement, in August.

“With the increasing economic and geopolitical uncertainties, gold price may continue to be volatile for the rest of 2018 while the group continues to faces challenges in an environment of rising interest rates and increased competition,” ValueMax said.

“The group will continue to explore acquisition opportunities and suitable locations to grow our network of pawnshops and retail outlets, and grow our moneylending business,” it said.