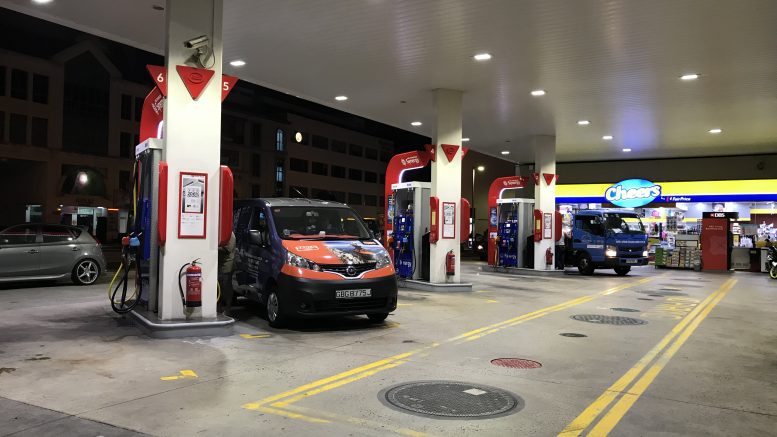 Crude oil prices dropped ahead of the Asian open on Tuesday amid concerns that U.S. production and inventories will continue builds and OPEC production will cover any shortfalls from Iran.

Ahead, the American Petroleum Institute releases its estimates of weekly U.S. crude and refined product levels at 1630 US EDT, with a fifth straight build expected in oil as refiners gear up for seasonal maintenance in early 2019 and domestic U.S. output grows. The API estimates are followed on Wednesday by official data from the Energy Information Administration at 10:30 US EDT. The API and EIA figures often diverge.

Elsewhere, OPEC and its oil-producing allies have failed to convince the market that coordinated production cuts that end in December will be renewed.q