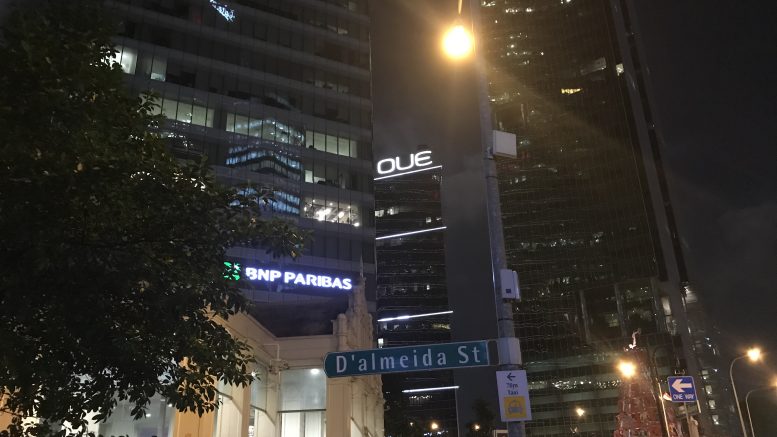 Earnings before interest and tax (EBIT) for the quarter ended 30 September rose 14.6 percent on-year to S$56.6 million, it said in a filing to SGX after the market close on Friday.

Revenue for the quarter rose 0.8 percent on-year to S$183.3 million, on higher contributions from the hospitality and development property divisions, it said.

Hospitality division revenue rose 6 percent on-year in the quarter to S$61.8 million on  higher contribution from Oakwood Premier OUE Singapore, the serviced residences at OUE Downtown, which opened in June 2017, it said.

The healthcare division revenue was S$4.9 million in the quarter, dropping from S$11.3 million in the year-ago quarter, mainly on lower revenue from operations in China, OUE said.