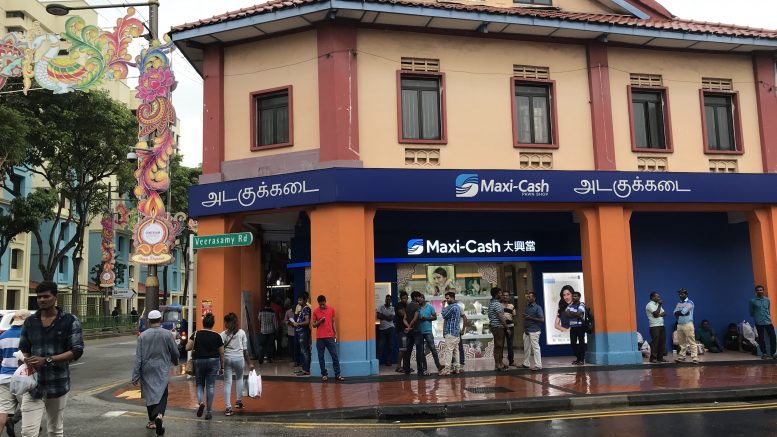 Revenue for the quarter ended 30 September rose 12 percent on-year to S$51.1 million, it said in a filing to SGX after the market close on Wednesday.

“The increase in revenue was primarily attributed to higher interest income from the pawnbroking business, higher sales from the retail and trading of jewellery and branded merchandise business and contribution from the secured lending business,” Maxi-Cash said.

Higher interest income from a growing pledge book boosted revenue in the nine-month period, Maxi-Cash said, adding the retail and trading of jewellery and branded merchandise business reported a 10.6 percent on-year increase in revenue in the nine-month period, while the secured lending business reported a revenue of S$6.3 million.

The company’s outlook was cautious.