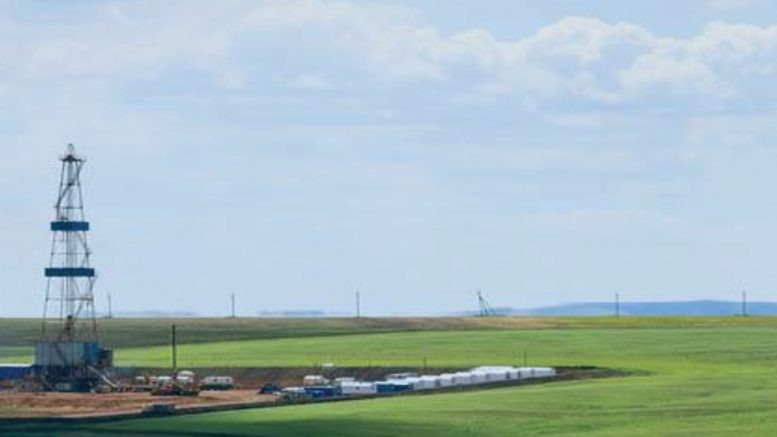 Crude oil prices were weaker on Wednesday ahead of the Asian open following figures overnight that showed higher-than-expected U.S. weekly inventories and on concerns about global growth.

The API estimates are followed by official data on Wednesday at 10:30 a.m. US EDT from the Energy Information Administration. The two data sets often diverge.

“There are two downward pressures on global oil demand growth. One is high oil prices, and in many countries they’re directly related to consumer prices,” said Fatih Birol, executive director of the International Energy Agency, at an energy conference in Singapore on Tuesday.

“The second one is global economic growth momentum slowing down.”