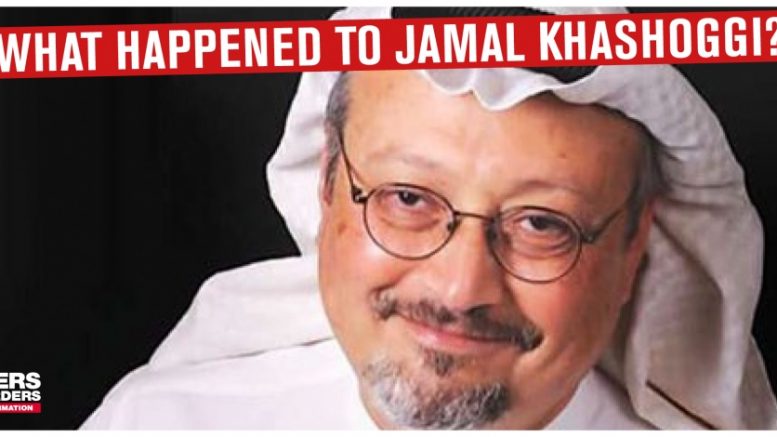 Saudi journalist Jamal Khashoggi was killed in the Saudi consulate in Turkey on Oct. 2. (Image: Reporters Without Borders)

Crude oil prices appeared headed higher on Monday as tension between the U.S. and Saudi Arabia over the death of Saudi journalist Jamal Khashoggi  continues.

Last week, WTI’s discount to Brent widened to its most since June 8, hitting US$11.00 a barrel.

Treasury Secretary Steven Mnuchin, who arrives in Saudi Arabia Monday, said “the economic and strategic relationship between the United States and Saudi Arabia was too important to be derailed by an international uproar over the Saudis’ killing of a dissident journalist,” reported the New York Times. He also said it was premature to comment on sanctions while an investigation is ongoing.

Bullish bets on crude futures and options in New York and London fell by 37,080 contracts to 259,375 in the week to Oct. 16, to the lowest level since September, the Commodity Futures Trading Commission said Friday.