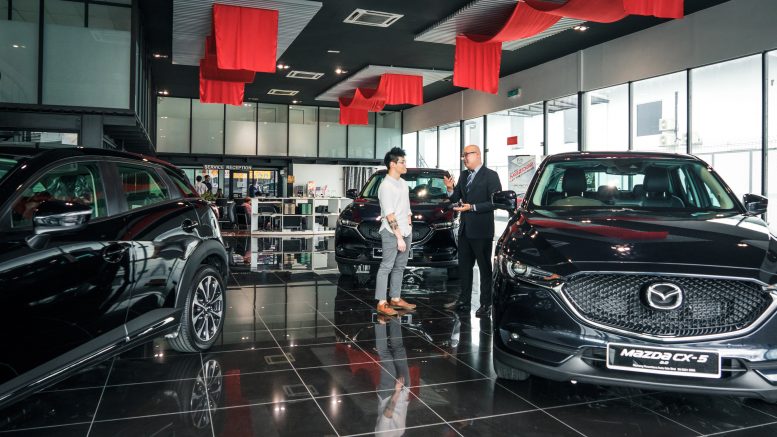 Malaysian auto dealer MeGroup filed on Monday for an initial public offering (IPO) on Singapore Exchange’s Catalist board, with plans to raise around S$3.8 million after issuing 16.5 million invitation shares at S$0.23 each.

It will comprise 1.5 million offer shares in the public offer and 15 million placement shares, with new shares will represent 13.9 percent of the company’s post-invitation share capital of 118.5 million shares, it said. The market capitalization post-invitation is expected at around s$27.3 million, it said.

The offer price is at around 7.9 times its historical earnings per share, it said.

The invitation will close on 29 October, with listing and trading expected to begin on 31 October, the statement said.

The proceeds will be used for business expansion, both via organic expansion and potential acquisitions, and for general working capital, it said in a statement on Monday.

The company also manufactures noise, vibration and harshness (NVH) components and non-NVH components, mainly for the auto industry in Malaysia, it said, adding it is an approved supplier to the Malaysian manufacturers of Perodua, Honda, Mazda and Proton auto brands and to heating, ventilation and air-conditioning (HVAC) manufacturer Johnson Controls Hitachi.

It has two plants in the Klang Valley of central Selangor in Malaysia, it said.

“Malaysia in recent years had also attracted several investments and acquisitions by global automotive players. Investments in the Malaysian automotive industry are expected to result in an increase in automobile production, which in turn is likely to lead to an increase in demand for automotive components manufactured in Malaysia,” MeGroup said in the statement.

“The group will continue to actively tender for, and position itself as a supplier of NVH and non-NVH components for new models under the Perodua, Mazda, Proton and Honda brands,” it added.

MeGroup said it plans to invest in new technology and upgrade its machinery and equipment, and to diversify into other NVH businesses which complement its existing operations.

“Investing in technologies like automation for example, will also enable us to increase our productivity and cost efficiency. To achieve greater economies of scale and to diversify our customer base, we are also looking at supplying NVH components and non-NVH components to other industries such as the HVAC industry,” Wong Cheong Chee, executive chairman and CEO of MeGroup, said in the statement.

It said its revenue has grown at a compound annual growth rate (CAGR) of 18.2 percent from 106.5 million ringgit in fiscal 2016 through fiscal 2018, while its net profit’s CAGR was 42.2 percent over the same period.

CIMB Bank’s Singapore branch is the sponsor and issue manager, while CGS-CIMB Securities (Singapore) is the underwriter and placement agent, it said.

DBS: TPG entry into Singapore telco market may not be disruptive