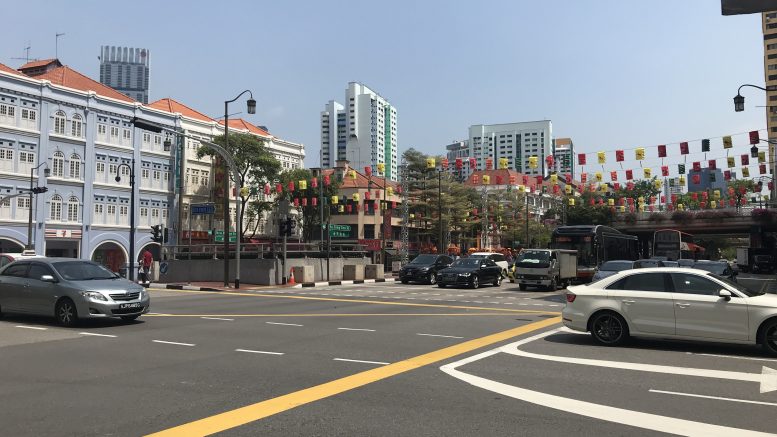 These are the Singapore stocks which may be in focus on Thursday 17 October 2018:

Keppel-KBS US REIT’s third-quarter net property income was US$13.59 million, in line with its IPO forecast, the REIT manager said on Wednesday, attributing the performance to strong leasing momentum, positive rental reversion and lower property expenses.

Yangzijiang Shipbuilding said on Wednesday that Yangzijiang Express Shipping (YZJ Express), which is an indirect subsidiary via Yangzijiang Shipping (YSPL) and other investors, has increased its issued and paid-up capital to US$7.6 million from US$100 via the issuance of an additional 7,599,900 shares at US$1 each.

YSPL subscribed for 3.76 million new ordinary shares in YZJ Express, with the remainder held by other investors, diluting YSPL’s interest in YZJ Express to 49.48 percent from 70.0 percent previously, it said in a filing to SGX after the market close on Wednesday.

Despite the dilution YZJ Express will remain a subsidiary of YSPL and Yangzijiang due to its control over the composition of the board of directors of YZJ Express, it said.

Citic Envirotech said on Wednesday that it planned to buy a 20 percent stake in water-treatment engineering firm Century Water Systems & Technologies for a total consideration of S$1.73 million.

In response to shareholder questions about the value of its intellectual property and its potential market size, Addvalue Technologies on Wednesday released an internal valuation suggesting it was around S$123.0 million as of May 2017.

The property, which had a market value of 6.38 million yuan according to a May valuation report, is part of four adjoining shop units, owned by four different landlords, which SYQM has combined through renovation for a dental hospital and rented for 12 years, it said, adding it would continue to rent the other three units.

Aoxin A&M said the deal was a “strategic opportunity” to secure a permanent location for the dental hospital and that if the opportunity arises, it would consider acquiring the remaining three units from the other landlords.

ESR-REIT’s manager said on Wednesday that it has made payment of 1.59 billion new ESR-REIT units in connection with the merger with Viva Industrial Trust; the new units were listed and quoted on the main board of the Singapore Exchange on Wednesday.

Viva Industrial Trust will be delisted from Singapore Exchange from 22 October, it said.