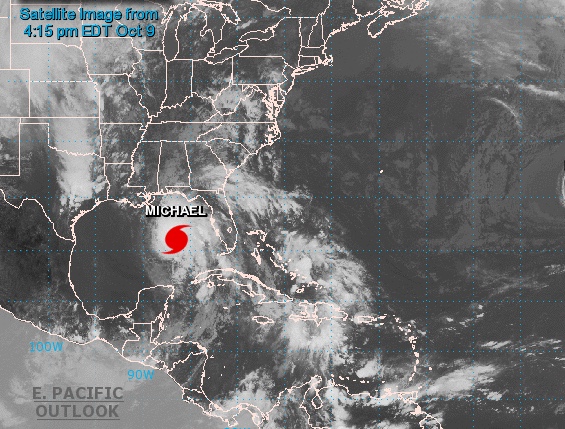 Crude oil prices were mixed in Asia on Wednesday as Hurricane Michael shut a significant portion of U.S. offshore oil and gas production along with refining operations.

Hurricane Michael has gathered strength in the Gulf of Mexico and threatens to make landfall in the Florida Panhandle as early as Wednesday. About 324,200 barrels of oil and 284 million cubic feet of natural gas was shut by companies in the Gulf of Mexico, Reuters reported.

Ahead, the American Petroleum Institute reports its estimates of crude oil and refined product stocks last week a day later than normal because of a public holiday on Monday. Expectations are for a 5.082 million barrels jump in weekly crude oil inventories. The API estimates are due at 1630 U.S. EDT on Wednesday.

Official data from the Energy Information Administration will be released Thursday at 1030 U.S. EDT.

Hyflux: Did not enter into binding term sheet with Utico