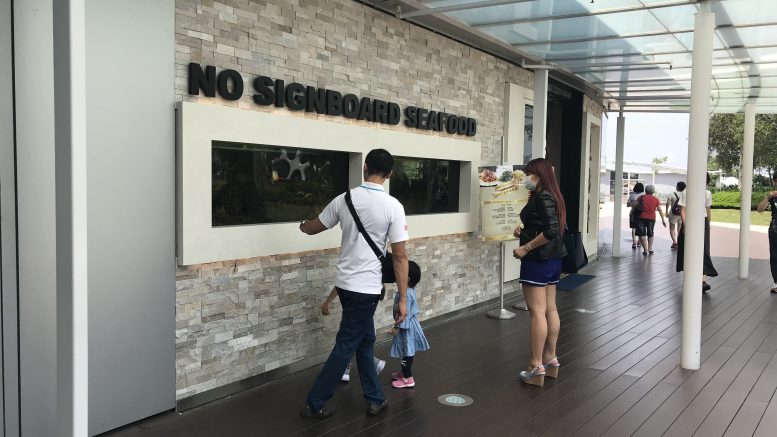 No Signboard Holdings said on Monday that it entered a franchise agreement with Haimarrow Food Service Co., Ltd. and HFS Global to open outlets of South Korea-based Mom’s Touch Chicken and Burger in Singapore and Malaysia.

The agreement begins on the earliest of 2 January 2019 or as soon as the first outlet is opened, and runs for 10 years, with an option to renew for another 10 years, it said.

The chilli crab restaurateur plans to open eight outlets within the first three years of its exclusive master franchise agreement, either on its own or via sub-franchisees, it said in a filing to SGX after the market close on Monday. It plans the first outlet in Malaysia in 2019, No Signboard said.

“Given the rise and popularity of Korean culture and food in Singapore and Malaysia, our group is confident that Mom’s Touch will be proven successful in these two areas,” Sam Lim, executive chairman and CEO of No Signboard, said in the statement. “It has always been No Signboard’s mission to expand our restaurant portfolio to cater a variety of cuisine to a larger target of consumers with different demographics and taste preferences.”

Mom’s Touch currently has more than 1,100 stores in South Korea and outlets in the U.S., Taiwan and Vietnam, it said.