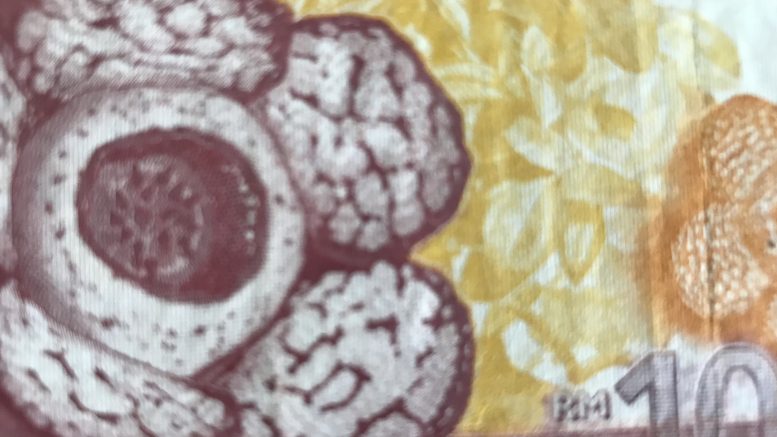 Courts Asia appointed Dominic Wong as its new group chief operating officer, effective 15 October, taking over from Stan Kim, who had served in the role since February in addition to his role as group chief innovation officer, the home appliance and furniture retailer said in a filing to SGX on Friday.

Wong, age 47, was previously managing director at A.S. Watson Group since 2017, where he turned around the Hong Kong retail business, the filing to SGX on Friday said. Wong was also previously general manager and country head of Watsons Singapore, it noted.

“Whilst Dominic will contribute in a regional capacity and drive best practices across the group, his immediate priority will be our Malaysian business, O’Connor said. “Stan, group CIO remains within the business and will work closely with Dominic to ensure a smooth transition for the country operations whilst continuing to support the transformation work.”

Wong will be primarily based in Malaysia and will work on strategic and operational revamps as the country’s regulatory landscape has changed, it said.

In August, Courts Asia had reported a fiscal first quarter net loss of S$2.21 million, swinging from a year-earlier profit of S$6.05 million, as as new credit regulations in Malaysia caused a decline in revenue.

At the beginning of the year, Malaysia’s Consumer Protection (Credit Sale) Regulations 2017 took effect, which coupled with a “more prudent approach” to credit sales, a challenging collections environment in Malaysia, higher impairment levels in Indonesia and the adoption of new Singapore accounting regulations, affected performance, Courts Asia had said at the time.

Courts Asia operates more than 80 stores across Singapore, Malaysia and Indonesia, it noted.