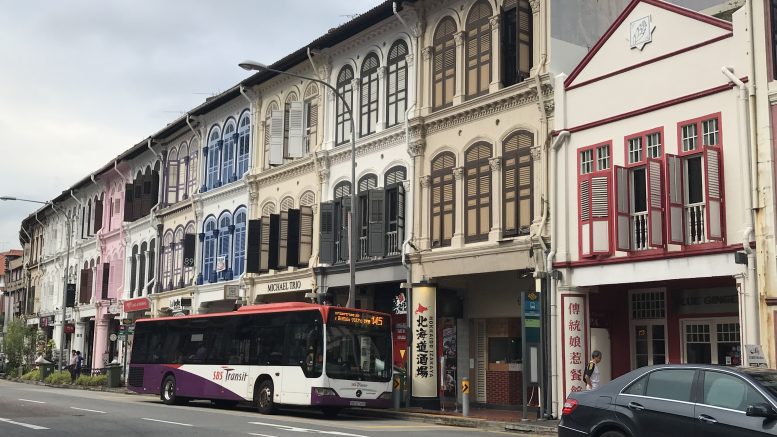 These are the stocks which may be in focus on Wednesday 3 October 2018:

Star Attraction’s offer to buy all of Wheelock Properties (Singapore) has brought its stake to above 90 percent, with the stock set to be suspended from trade under SGX regulations, it said in a filing to SGX after the market close on Tuesday.

In a filing to SGX before the market open on Wednesday, Wheelock Properties said its shares were suspended from trade.

The offer closed on Tuesday with Star Attraction, which is a wholly-owned indirect subsidiary of Hong Kong real estate giant Wheelock and Company, and its related parties managing to a total of 90.10 percent of the issued shares, or 1.078 billion shares, it said.

Stamford Land said on Tuesday that it sought and received clarification from Singapore Exchange Regulation, or SGX RegCo, over statements made at SGX’s annual general meeting over shareholder lawsuits.

“SGX RegCo has stated that they had made it clear at the AGM that their comments were aimed at the market in general and not directed at Stamford Land and the ongoing legal proceedings,” it said in a filing to SGX late on Tuesday.

Dyna-Mac Holdings, via its subsidiary Dyna-Mac Engineering Services, entered a strategic alliance with Joint Efficient Developments Consultancy (JEDCO) and Meridian Marine Industries to pursue projects in Singapore and Canada, it said on Tuesday.

The three-way deal between Dyna-Mac, JEDCO and Meridian cooperate on projects in the onshore and offshore energy, marine and infrastructure sectors in Singapore and Canada, it said in a filing to SGX after the market close on Tuesday.

JMH Investments, a wholly owned subsidiary of Jardine Matheson Holdings (JMH), acquired 545,400 shares of Jardine Strategic Holdings in the market on Tuesday at US$36.55 to US$37.00 each, it said in a filing to SGX after the market close on Tuesday.

JMH is a subsidiary of Jardine Strategic, it said, adding that JMH Investments would retain the shares.

It noted that Jardine Strategic is subject to a requirement to maintain a minimum free float of at least 15 percent.

Dairy Farm said on Tuesday that it agreed to buy the 51 percent of Rose Pharmacy Inc. (RPI) it doesn’t already own from BRG Realty Corp., which is owned by the Lim Family, who founded RPI.

The deal is conditional on approval from the Philippine Competition Commission and completion is expected within six months, it said in a filing to SGX on Tuesday.

UBS Group’s deemed interest in Cromwell European REIT rose to 7.01 percent from 6.4 percent on Friday after the purchase of 9.61 million units in a market transaction, it said in a filing to SGX before the market open on Wednesday.

This item was originally published on Wednesday 3 October 2018; it has since been updated to reflect that Wheelock Properties’ shares have been suspended from trade and to add an item on Cromwell European REIT.