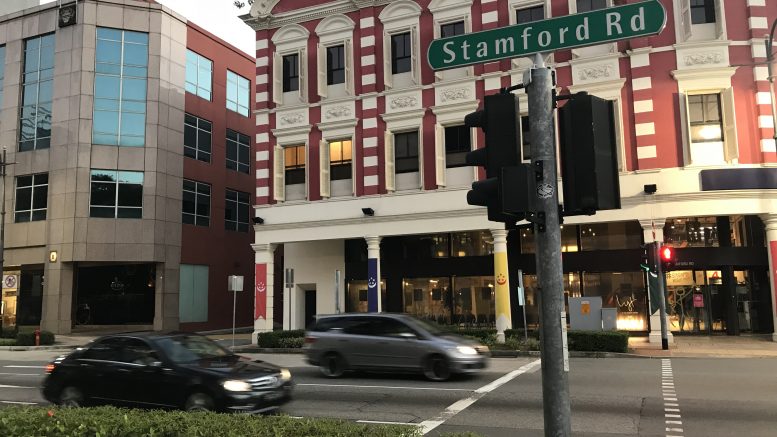 Stamford Land said on Tuesday that it sought and received clarification from Singapore Exchange Regulation, or SGX RegCo, over statements made at SGX’s annual general meeting over shareholder lawsuits.

“SGX RegCo has stated that they had made it clear at the AGM that their comments were aimed at the market in general and not directed at Stamford Land and the ongoing legal proceedings,” it said in a filing to SGX late on Tuesday.

“We encourage all parties to focus on the issues and not personalities,” Tan said at the AGM, according to the report.

In the wake of those comments, Stamford Land had said its action for alleged defamation against a minority shareholder was “specific to the continuous conduct of the individual” shareholder, and that it commenced proceedings after “careful consideration.”

The company had added that it “encourages and is in support of engaging shareholders meaningfully,” adding its legal proceedings were not aimed at impeding “meaningful discourse.”

In early September, Stamford Land said the company and its directors filed a writ of summons against minority shareholder Mano Sabnani who made allegations in a Facebook post, which was published on 27 July and now appears to be blocked, and a letter to the Business Times’ editor, published on 31 July, about how the AGM was conducted and about the property and hospitality company’s capital management.

The company had previously issued a letter to shareholders saying it had been “wrongly accused” in the Facebook post and the Business Times letter.

Sabnani has submitted a defense, denying the allegations as well as re-stating concerns about how the AGM was conducted, according to a document obtained by Shenton Wire on Monday.