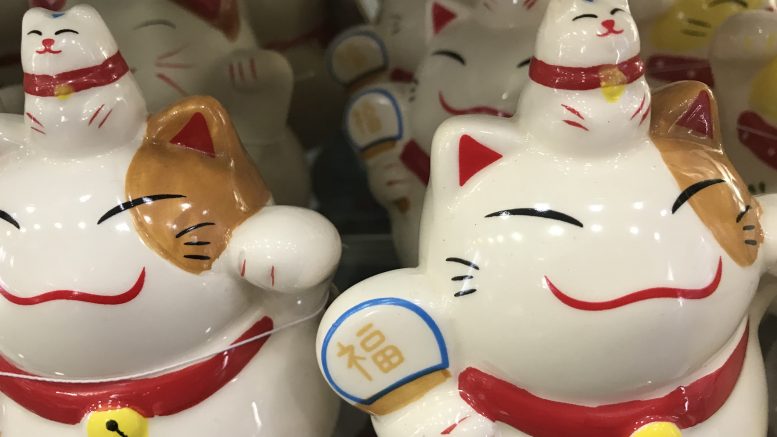 Singapore’s shares may get a sentiment boost from Wall Street gains and a strong opening rally in Japan shares amid news of trade talks with the U.S. and as the yen weakened.

On Wednesday, Japan agreed to open bilateral trade talks with the U.S., which the Asian nation had resisted as it tried to bring the U.S. back into the Trans-Pacific Partnership instead.

Japan’s Nikkei 225 index opened up 1.16 percent, rising solidly for a second day, while South Korea’s Kospi was down just 0.11 percent in early trade on Friday.

“It was the day before quarter (and month) end and all was……not making a lot of sense,” Chris Weston, head of research at Pepperstone Group, said in a note on Friday.

“That is often the case on a day where portfolio rebalancing and other variances of technical flows are at hand. So, when we see the U.S. dollar having its best one-day gain (up 0.8 percent) since 10 August, and breaking the downtrend seen since mid-August, materialising amid a backdrop of modest equity and rates appreciation, with limited change in U.S. Treasurys, naturally we have to question this move,” he added.

Boris Schlossberg, managing director of foreign-exchange strategy at BK Asset Management, said the euro’s fall was on reports that Italy’s government would delay its budget meeting while working on final details.

“Markets have been keeping a close eye on Italy’s budget which is expected to come in at only 2 percent deficit, well within the EU limits. However, the newly elected populist government has been pushing for higher deficit targets as it seeks to stimulate the moribund Italian economy,” Schlossberg said in a note on Thursday.

“The tug of war within the Italian cabinet has created jitters in the currency market, as Italy with its gigantic 130 percent debt to GDP ratio poses a sovereign debt problem for the entire region if the country’s yields begin to diverge markedly from the core,” he added.