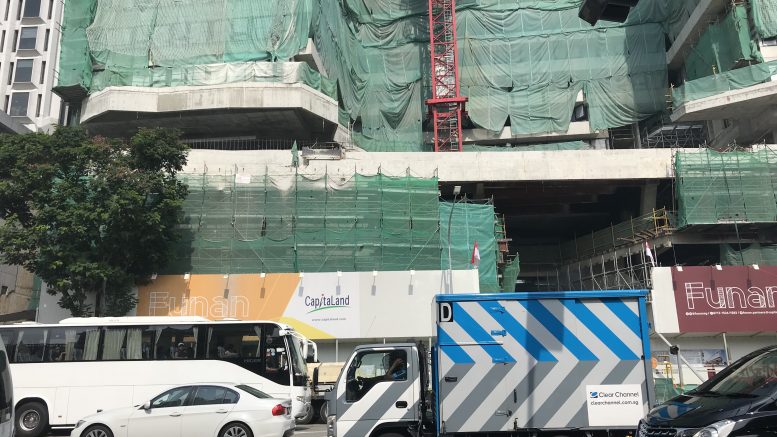 Crude oil appeared set to be higher in Asian trading Monday, following gains on Friday and as U.S. President Donald Trump turned his attention to OPEC and away from tariffs.

Ahead of Sunday’s OPEC meeting, last week Trump urged the agency to help bring down prices.

At its Sunday meeting in Algeria, the Joint OPEC-non-OPEC Ministerial Monitoring Committee (JMMC) the head of the committee said he was satisfied with the current oil market outlook. However, HE Khalid A. Al-Falih, Saudi Arabia’s energy minister, warned possible geopolitical challenges, as well as oil supply and demand uncertainties require the committee to remain vigilant in order to “take proactive actions to avoid conditions that could make consumers uneasy and anxious.”

Separately, OPEC also published the 2018 World Oil Outlook during the meeting in Algiers.

“The WOO offers a thorough review and assessment of the medium- and long-term prospects to 2040 for the global oil industry, as well as analysis of various sensitivities that have the potential to impact the petroleum industry in the years ahead,” the organization said in a press release Sunday.