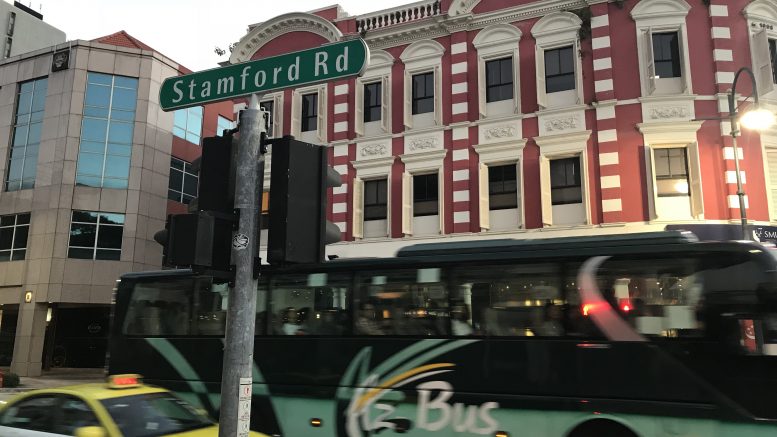 Singapore street scene with tax and bus; taken in August 2018.

Crude oil prices are seen higher ahead of the Asian open on Wednesday after a sharper draw in weekly estimates of U.S. inventories.

The Energy Information Administration will release official crude oil export figures on Wednesday at 10:30 am U.S. EDT. OPEC’s monthly report on crude oil stocks is due at 0720 GMT Wednesday.

Crude down ahead of open on mixed estimates of US inventories