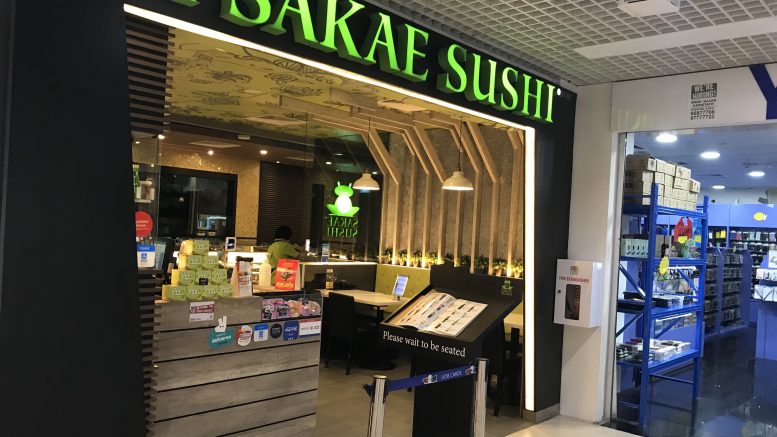 Sushi restaurateur Sakae Holdings said on Friday that it would delay its annual general meeting to carry out a thorough investigation of a soured sugar transaction which left it with a doubtful debt after US$4.3 million worth of the sweet stuff went missing.

It’s a story of a missing customer, with no apparent place of business, and a deal broker who left no forwarding address.

The company’s subsidiary, Sakae Capital Pte. Ltd., or SCPL, had appointed a representative to conduct commodity trading and conducted four trades of under US$150,000 with the representative, which was authorized to find the buyer and seller of the commodity, Sakae said.

The preliminary findings, provided on Thursday, showed that the shareholders and directors of Customer B were uncontactable, while a visit to Customer B’s place of business showed that it was apparently not in business, the company said.

“Accordingly, the audit committee and the board of directors has decided that as a matter of prudence and in the interest of ensuring that the financial statements would reflect accurately the company’s position, the originally intended date of the annual general meeting should be postponed for the company to carry out a complete and thorough investigation on the sugar transaction with Customer B and the relationship between the representative and Customer B,” Sakae said.

Sakae didn’t state if the missing sugar had been located.