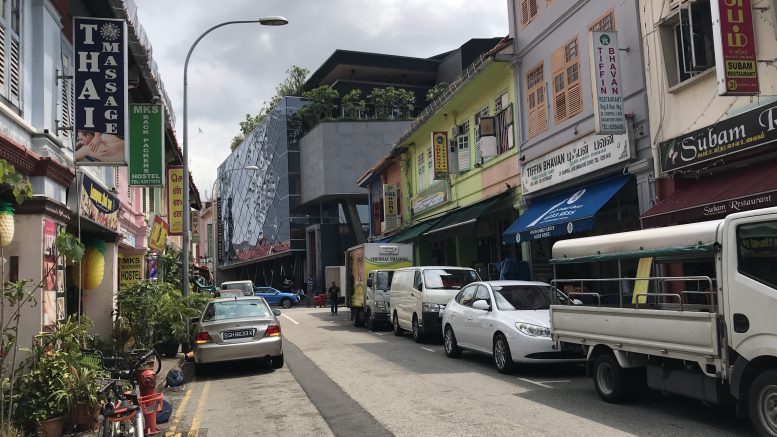 Crude oil prices were mixed on Friday ahead of the Asian open after disappointing weekly data on U.S. inventories and as markets awaited word on whether Washington would impose fresh tariffs on more imported goods from China.

The Trump administration is gearing up to impose tariffs on US$200 billion in Chinese goods as soon as this week with Beijing expected to retaliate.

The U.S. and China have already applied tariffs to US$50 billion of each other’s goods and the next step could move ahead after a public comment period ends at midnight in Washington on Thursday.

U.S. crude oil inventories fell by 4.302 million barrels last week, more than the expected draw of 1.294 million barrels, according to data from the Energy Information Administration on Thursday.

Refinery activity rose to 96.6 percent of capacity last week, from 96.3 percent the prior week, with crude inputs averaging about 17.65 million bpd, up 81,000 barrels, EIA said.

Ezion: Liquidation is in best interests of creditors