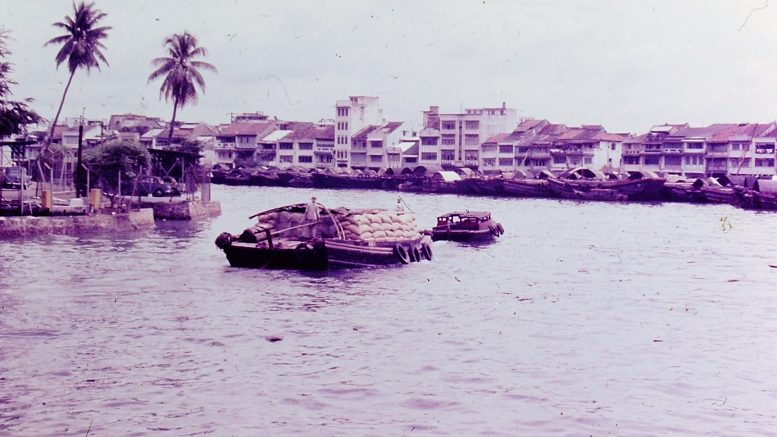 Crude palm oil futures on the Bursa Malaysia Derivatives exchange are expected to hold in a tight range this week ahead of an export duty cut to zero, effective September 1, from 4.5 percent currently.

Ahead this week, a technical range of 2,150 ringgit to 2,220 ringgit a metric ton is seen with some focus on Malaysian Prime Minister Mohammed Mahathir’s visit to China winding up on Tuesday with expected agreements on higher palm oil and rubber exports to China.

Trade talks between the U.S. and China this month are being closely watched in the edible oils market to see if there is any movement on China’s higher tariffs on imports of soybeans from the U.S.

As well, a report by Reuters on Friday said India’s palm oil imports are expected to fall further on a combination of a weaker rupee, tighter trade credit and a higher import tax on refined palm oil to 54 percent set in March to support local farmers. India is the world’s top edible oil importer.

“Local prices moved up due to higher import tax and depreciation in the rupee. The price rise moderated demand for imports,” B.V. Mehta, executive director of the Solvent Extractors Association (SEA) of India told Reuters.