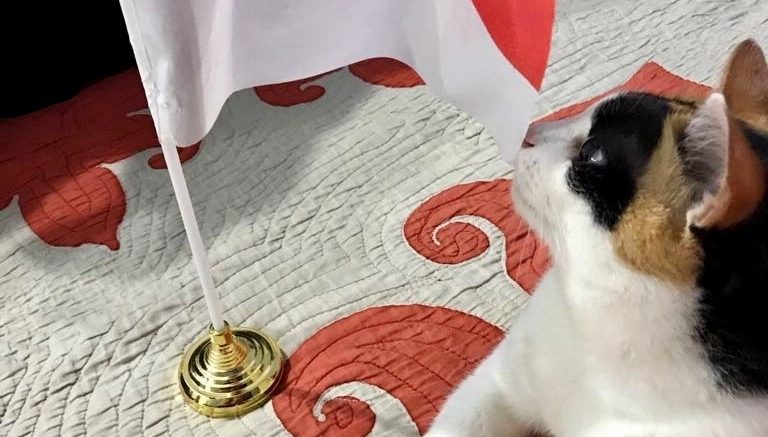 These are the Singapore stocks likely in focus on Tuesday, 7 August 2018:

PACC Offshore Services Holdings (POSH) halved losses and nearly doubled revenue in the second quarter ended June.
In a statement released after the market close on Monday, POSH said its revenue during the quarter rose 95 percent year-on-year to US$83.1 million on improved performance across all business segments, in particular offshore accommodation.
Net loss attributable to shareholders narrowed 47% to US$5.8 million
“Whilst market sentiment is more positive amid signs of increased investment and capex in offshore oil field development, the oversupply of OSV (offshore supply vessels) continues to exert pressure on both utilisation and charter rates,” POSH said in a statement.
POSH also said on Monday the Singapore court has ruled in its favour on a counterclaim against Kensteel Engineering for the return of a S$3.8 million deposit made over a failed Singapore property purchase, with costs to be determined at a later date.
The case dates back to January 2015, when POSH acquired a property from Kensteel subject to the latter getting approval from Jurong Town Corporation.

MindChamps PreSchool posted an 83 percent on-year jump in net profit to S$1.26 million for the second quarter ended June as acquisitions made after its initial public offering earlier this year and an increase in the number of franchisees boosted income.
Revenue for the period rose 60 percent to S$7.65 million, the company said in a filing after the market close on Monday.
MinsChamps had 13 company owned and operated preschools as at June 30, up from six a year ago. The number of franchise-operated centres rose to 51 from 40 a year ago.
In a separate announcement, MindChamps said its indirect wholly-owned subsidiary, MindChamps Early Learning & Care @ Eastwood, is acquiring two preschool centres in Sydney, Australia, from Smart Child Care for A$5.9 million.

Keppel DC REIT has entered into an agreement with Macquarie Telecom whereby it will buy a data centre in Sydney, Australia that should be completed by 2020.
Under a deal announced on Tuesday, a new shell and core data centre to be named Intellicentre 3 East Data Centre will be built on vacant land within the Macquarie Business Park precinct.
The development will be undertaken by Macquarie Telecom, the master lessee of the existing shell and core data centre, Intellicentre 2 Data Centre, that Keppel DC REIT owns. Macquarie Telecom will be master lessee of the new centre when it is completed in 2019 or 2020.
The costs payable by Keppel DC REIT will be based on the actual total costs of construction which is expected to be between A$26.0 million and A$36.0 million.

United Overseas Bank has become the first Singapore bank to open a foreign-owned subsidiary bank in Vietnam. UOB had been operating under a branch licence since July 18, 1995 before incorporating the new subsidiary, United Overseas Bank (Vietnam), the Business Times reported late on Monday.

Frasers Logistics & Industrial Trust has agreed to sell a property in South Australia to Qube Logistics (SA1) for A$8.75 million.
The price to be paid by Qube Logistics, an existing tenant of the property, represents a 36.7 percent premium to book value and a 26.8 percent premium to the original purchase price of A$6.9 million.
The proposed divestment is in line with the trust’s proactive asset management and portfolio rebalancing strategies, the manager said after trading closed on Monday.

Motor vehicle workshop operator Vicom posted a 2.9 percent increase in second net profit to S$6.2 million, as business volumes edged higher. Total revenue for the period was S$24.7 million, an increase of 2.4%.
Vicom, whose biggest shareholder is land transport operator ComfortDelGro, said the recent fall in Certificate of Entitlement (COE) prices to their lowest levels in nearly a decade has resulted in the premature deregistration of cars with higher COEs before the 10-year mark. This is expected to affect the demand for the vehicle testing business, it said in a stock market filing late on Monday.
The non-vehicle testing business continues to face intense competition but is expected to remain stable, it added.
Vicom will pay a slightly higher interim dividend of 13.46 Singapore cents compared with 13.12 Singapore cents a year earlier.

Lippo Malls Indonesia Retail Trust (LMIR Trust) said on Monday that Lippo Mall Kuta in Bali only suffered minor damages as a result of the earthquake that struck neighbouring Lombok over the weekend.
“Minor crack lines were found in the basement and parking areas but these cracks do not affect the integrity of the mall’s structure. The mall operation team has commenced repair works on these areas. The mall is covered by appropriate insurance against earthquake damage. It is currently business as usual there,” the trust said.