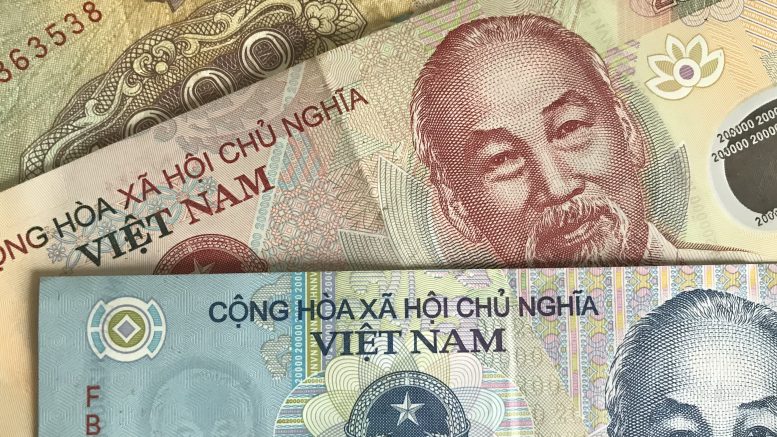 Maybank KimEng started agri-food player Japfa at Buy with S$0.86 target price on expectations for a sharp profit rebound after a hit from a “perfect storm” across its animal protein production.

“Japfa’s diversified portfolio somewhat alleviates single market/protein risks,” the brokerage said in a note last week. “That said, 2017 turned out to be a perfect storm with weak poultry performance in Indonesia due to sluggish consumption, China’s ban on pork imports from Vietnam and contagion fears of swine flu in Myanmar affecting pork consumption in parts of ASEAN as well.”

But it added, a repeat of multiple hits across countries simultaneously seems unlikely. It tipped a “mean reversion” of earnings this year, with 2018 core profit set to grow more than 400 percent on-year. It forecast 2018-20 profit to rise to US$89 million to US$116 million levels, up from 2017’s US$16 million.

“Its integrated industrialised farming model across multiple proteins and geographies in Asia should make it a long-term winner from the secular trend of rising protein consumption in Asia’s growing middle class,” it said.

The stock currently trades at nine times 2018 price-to-earnings, it said, adding that was a 44 percent discount to peers in the market.