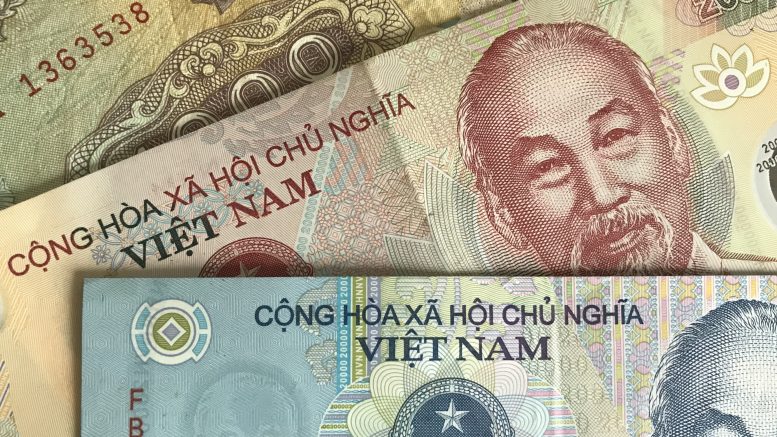 The North Korea-U.S. summit on Tuesday has raised a “distant” prospect of the eventual end of sanctions on the pariah nation, but it isn’t clear whether the country can follow in the footsteps of Vietnam’s economic growth, Capital Economics said.

“While North Korea’s natural resources, geographical location and low labour costs mean its economy has plenty of potential, Kim Jong Un’s hopes of North Korea emulating the economic achievements of Vietnam are slim,” it said in a note on Monday.

It pointed to a lack of trust on both sides, as over the past two decades, North Korea has been able to garner concessions from the South and the U.S., while still carrying on weapons development. Kim would likely be very wary of dismantling its nuclear program without the U.S. removing troops from South Korea, which isn’t likely to be agreed, it said.

Vietnam has been pointed to as a model after its reform process started in 1986 as the communist party embarked on market-based reforms, it noted; that led to gross domestic product growth averaging 7 percent on-year for the decade that followed, it said.

But for North Korea, any opening up would likely be “very slow and gradual,” it said, noting the removal of sanctions would likely need to be matched to the dismantling and verification of the North’s weapons programs.

There were also doubts about Kim’s commitment to opening the North’s economy, it said.

“One reason that he sees Vietnam (and China) as a model is that their ruling parties have achieved economic development while maintaining a firm grip on power,” Capital Economics said. “But there are examples of other countries in Asia, most notably Korea and Taiwan, where development and the opening of the economy to the outside world have played an important role behind the emergence of democratic movements.”

Foreign investors were also likely to be very wary of investing in the pariah nation as previous experiences of South Korean and Chinese investors have led to frozen assets and teminated projects, it noted.