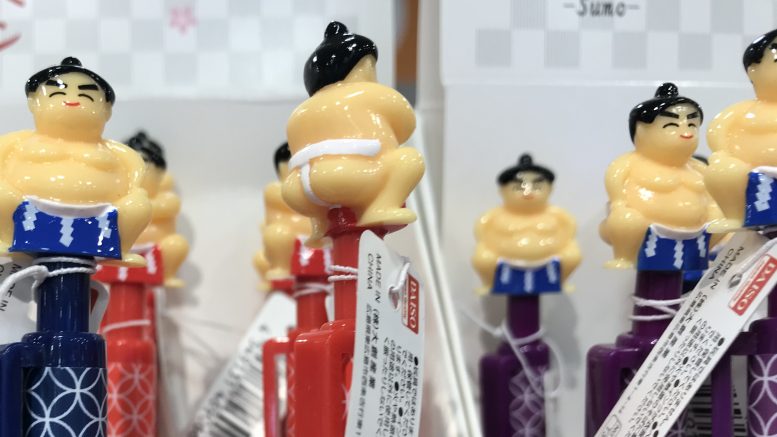 U.S. protectionism may upend the global auto industry, and Suzuki Motor may be the best sector pick to avoid the Trump administration drama, according to a Nomura report.

“Automakers have set up an intricate web of suppliers and assembly plants globally to leverage the benefits of trade agreements, while keeping FX risks at bay,” Nomura said in a note on Monday. “The pursuit of beggar thy neighbour policies by a large, connected, and
heretofore open economy such as the U.S. threatens to upend this structure.”

It noted that the Trump administration has started a section 232 investigation into U.S. imports of autos and auto parts, which in a worst-case scenario could result in broad-based tariffs on imports. That would be “highly disruptive” for all major car exporting countries and regions, Nomura noted.

No matter the outcome of the section 232 probe, that’s likely to pressure global automakers to build plants in the U.S., Nomura said.

“This is likely to lead to increased capacity in the U.S., where car demand is no longer growing,” it said. “On the other hand, non-U.S. car makers are unlikely to cut capacity at home or elsewhere, leading to excess capacity globally.”

In the difficult global environment, Nomura tipped Suzuki Motor as its top global pick for three reasons: It’s strong position in high-growth markets such as India and Pakistan, further gains in Japan on an improving product mix and a lack of exposure to the U.S., the Trump administration or Latin American risks.

In the China auto space, Nomura tipped Geely as its top pick.

“We like the company for its all-round fundamental improvements in 2017, its newly launched Lynk brand that has the potential to become an important driver of volumes and profits, and for the longer-term opportunity afforded by exports,” Nomura said.

Its top pick for South Korea was Hyundai Motor, despite an aging model line-up in the U.S., on expectations earnings will improve sequentially and on the potential for higher dividend payouts next year.

In India, its top pick is Maruti Suzuki on strong demand for new models, benefits of market premiumisation and healthy cash-flow generation.

In the U.S., Nomura said Tesla remains a top pick.

“Tesla has a large market opportunity ahead, and an increasingly well-defined product pipeline capable of capturing meaningful global share,” Nomura said, adding that it could see “exponential revenue growth ahead.”

On the downside, Nomura pointed to fears that the Trump administration’s “openly protectionist” policies have increased the risk of the NAFTA deal being dissolved.

“Nearly 25 years of NAFTA have integrated the North American auto industry very tightly. If NAFTA is dissolved, it will impact all automakers operating in North America,” it said. “In particular, we think GM and FCA could be hit the hardest (higher import tariffs cut 40 percent of GM’s FY2018 EBIT, 23 percent of that for FCA).”