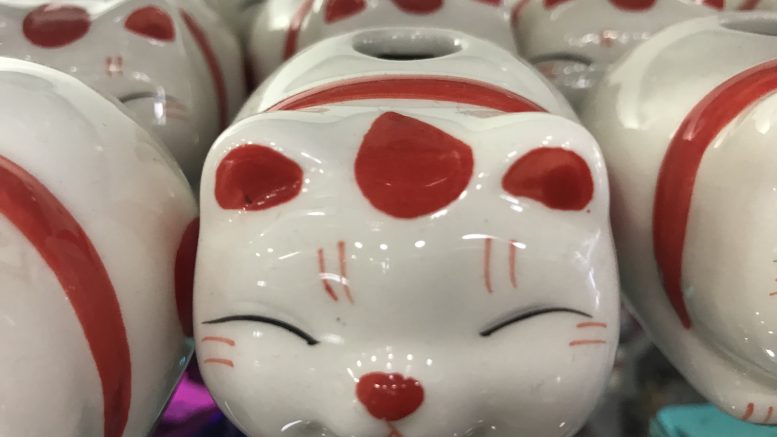 WH Group, the largest pork company in the U.S. and China, is an “underappreciated cash cow,” Nomura said, starting coverage of the stock at Buy, with a target price of HK$12.00.

“The stock has underperformed the Hang Seng Index by 14 percent since March, which we believe is due to U.S.-China trade concerns,” Nomura said in a note on Monday. “We believe investors have overreacted, and we analyse that the potential tariff increase will only have a 4 percent impact on WHG’s operating profit.”

It called the stock “extremely undervalued,” with it trading at 12 times 2018 price-to-earnings and a free cash flow (FCF) yield of 8 percent. That compared with China food and beverage peers trading at an average of 24 times and packaged food peers at 21 times, Nomura said, adding that WHG has the highest dividend yield among China food and beverage names at 4 percent, compared with the sector average of 2 percent.

In the China market, Nomura pointed to “significant growth potential” for packaged meat, which accounts for around 80 percent of the company’s earnings; it noted that the low-temperature packaged meat segment was “deeply underpenetrated” in China.

In the U.S., Nomura noted the stock trades at an around 50 percent discount to peers, which it attributed to concerns over its commodity exposure to U.S. hog production; Nomura said that in an unlikely worst-case scenario of corn prices doubling from current levels, WHG would still be able to generate FCF of US$799 million for dividend distribution, implying a 5 percent dividend yield.