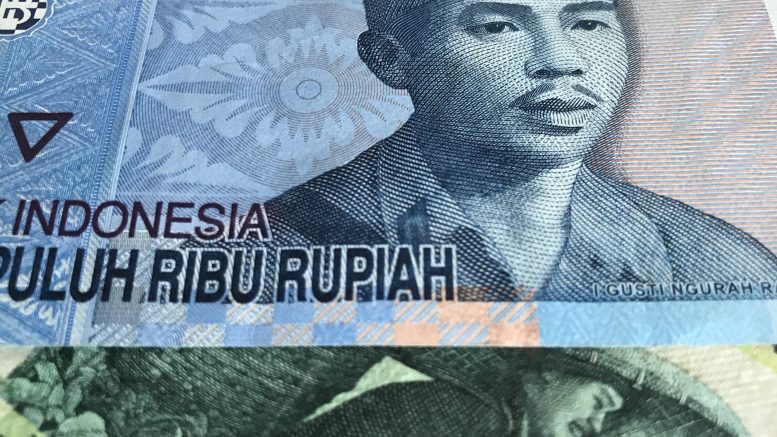 It cut its fair value on the unit to S$0.31 from S$0.405 on the tax changes and expectations the rupiah will continue to weaken.

“We believe the multiple challenges that have come to light will continue to plague the REIT’s operations, despite respectable efforts on the part of the management,” OCBC said. “We see no upside catalyst at this point in time.”

Income from land and building leases will face a 10 percent tax on the amount collected by tenants, including service and utilities coverage charges, OCBC said in the Friday note. The regulation took effect on January 2, the note said.

If it had taken effect at the start of 2017, the REIT manager estimated 2017 DPU would have been 7.2 percent lower at a pro forma 3.19 Singapore cents, compared with the actual 3.44 Singapore cents, the note said. That would be a pro forma 8.7 percent dividend yield on April 12’s closing price of S$0.365, compared with the estimated 2018 yield of 6.8 percent, the note said.

OCBC estimated the tax would have a S$7 million to S$8 million impact on distributable income each year, up from the pro forma S$6.8 million hit that 2017 would have shown.

Buy orders are clustered at S$0.35, according to DZH data, suggesting a likely first support.