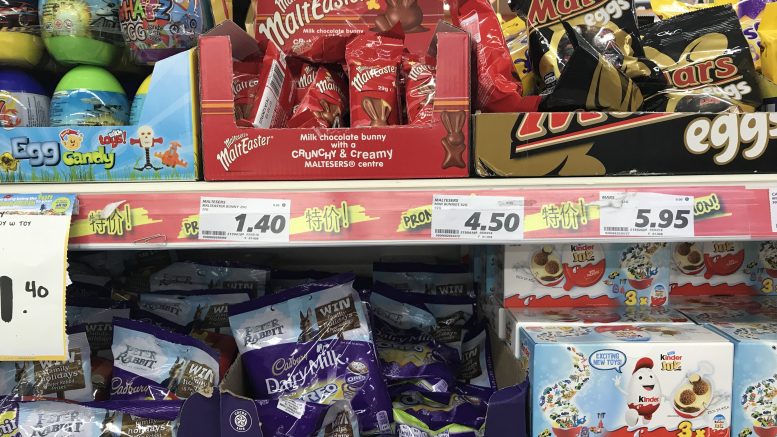 “We see some parallels between high-sugar food and drinks and tobacco,” the bank said in a note on Friday. “We think governments around the world will increase the pressure on food and beverage manufacturers over time through taxation, legislating for reformulation, reducing their ability to advertise, and possibly forcing them to use plain packaging.”

In the U.K., the tax is aimed at increasing consumer prices for sugary drinks to reduce demand and at getting producers to reduce the amount of sugar in the drinks, Societe Generale said in a note on Friday. Low-sugar drinks, with less than 5 grams of sugar per 100ml, diet drinks, pure fruit juices and milk-based drinks would be exempt, it noted.

“The tax starts bearing fruit even before being introduced. Indeed, we have observed a widespread change in the recipe formulation in the U.K. soft drinks industry, as well as changes in consumer choices. For example, AG Barr has reformulated 99 percent of its products to avoid the tax,” the bank noted.

“This suggests to us that sugar taxes can work to change behaviour if they follow the U.K. example (a very high tax rate),” it said, adding that the U.K. was following a number of other countries taking this route. “Given the success of these measures, it would not be unreasonable to expect other countries to follow.”

On the healthy side, or stocks which could benefit from shifting consumer consumption or which have already reformulated products to cut sugar, the bank pointed to Danone, Nestle, Kellogg, Chr. Hansen and Kerry.