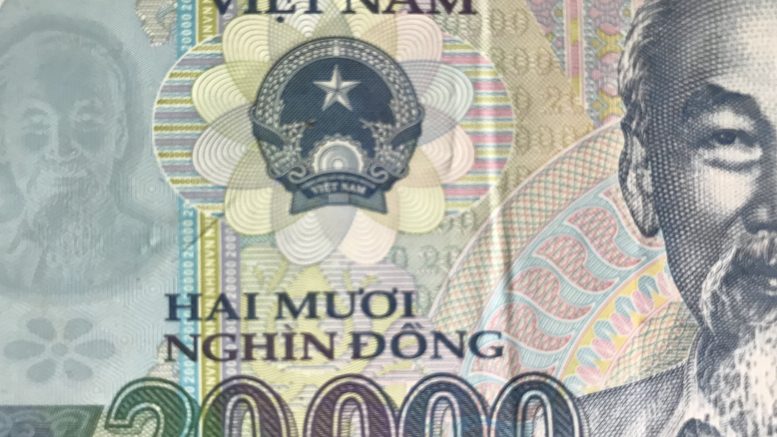 Vietnam property has the most compelling investment proposition in Southeast Asia, but don’t aim at the physical property, Maybank KimEng said.

The supply of physical property available to foreigners is limited to certain developments, the brokerage said in a note this month.

It noted that there are now 101 listed property developers on the Vietnamese bourses, with most still far from the 49 percent foreign ownership limit. Large listed developers such as Vingroup, Novaland and Dat Xanh have market shares estimated at more than 30 percent of their market categories, the note said.

“As such, they are good proxies,” it said. “Listed equities now provide fairly comprehensive exposure to real estate in Vietnam, with high liquidity.”

They also offer exposure to industry volume growth, with modern housing penetration in the country still low, it said.

When it comes to specific stocks, the brokerage noted that for earnings visibility Dat Xanh, which it doesn’t rate, guided for 18 percent profit after tax and minority interests (PATMI) in 2018.

“Aside from property developments, its residential brokerage unit is also a proxy for industry growth,” Maybank KimEng said.

On land bank scalability, it noted that Van Phu-Invest appeared to have a platform to scale up its land bank via build-transfer infrastructure work.