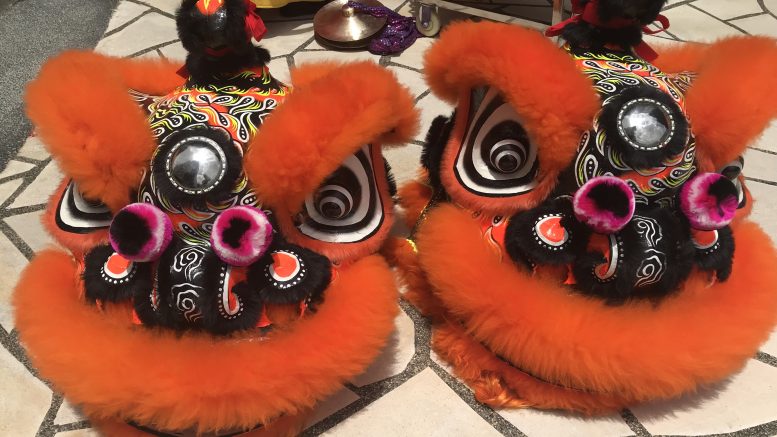 Shares of Chinese property developers could be set to re-rate higher heading into the earnings season, OCBC said in a note on Thursday.

“Firmer sales guidance and earnings assumptions by the street should force valuations back into focus, as the market shrugs off the jitters caused by the fear of earlier-than-expected implementation of the widely speculated property tax,” OCBC said.

OCBC noted that Chinese developers’ February contracted sales were brisk, with the companies it monitors posting an around 30 percent increase, despite the Lunar New Year holiday in February, which usually dampens sales.

The bank said it was also encouraged by recent speeches from Hong Kong and Mainland China officials, which have affirmed the “strong development potential” of the Greater Bay Area. In particular, China’s Premier Li said that China will release a development plan for the area now that the Hong Kong-Zhuhai-Macau bridge has been completed.

“We believe that a robust economic framework with better infrastructure should aid gradual migration of skilled labour into the Bay Area, which in turn should be supportive of property prices,” OCBC said.

It tipped KWG Property as its top pick, saying it’s well placed as around 33 percent of its saleable resources are in the Greater Bay Area. OCBC added that KWG trades at fiscal 2018 price-to-earnings and price-to-book of 6.2 times and 0.9 times, respectively, compared with its peers at around 10.1 times and 1.66 times on a market-cap weighted average, respectively.