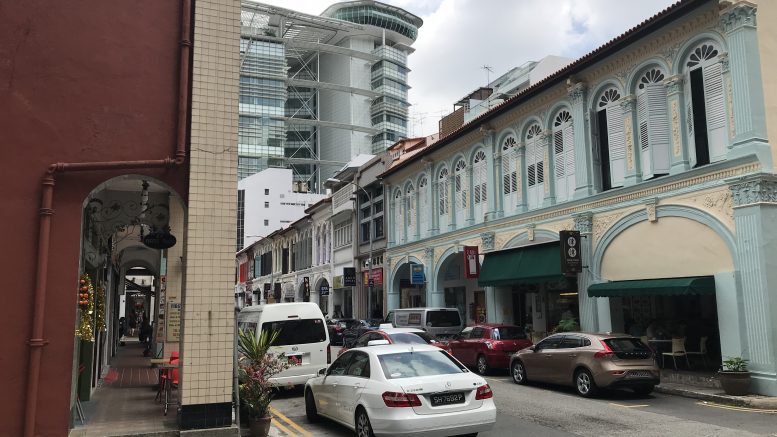 Podcast: What the world looks like from Singapore on Wednesday, 14 March, 2018.

Economists have raised their forecasts for Singapore’s economic growth.

Asian markets were broadly lower, with analysts pointing to trade war fears and fresh political chaos in the White House.

The former general manager of Ang Mo Kio town council was charged in court on allegations of taking bribes.

The producers of the Netflix series the Crown reportedly admitted they paid Clare Foy, who portrays Queen Elizabeth, less than Matt Smith, who plays a young Prince Phillip.

And in the latest in U.S. political chaos, U.S. President Trump fired Secretary of State Rex Tillerson over Twitter.

Connect to the podcast on Anchor here.

Connect to the podcast on Apple Podcasts here.

This podcast is sponsored by “A Cat Called Monster,” a book about a Singapore cat with a crooked tail. It’s available from Amazon.