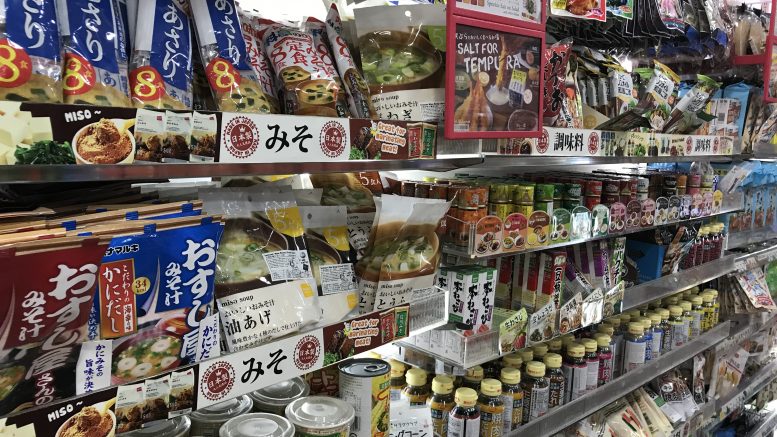 The yen has climbed steadily against the U.S. dollar since the start of the year, and Chris Weston, chief market strategist at IG, said it’s on track for a strong March.

”The yen is the superstar currency at present, which should necessarily surprise given the actions of the Bank of Japan yesterday to try and steepen the JGB (Japanese government bond curve,” Weston said in a note on Thursday.

He noted the central bank planned to buy few JGBs on the long end, aiming to make the financial sector more profitable.

”The actions didn’t seem to help though,” he said, noting Japanese banking stocks fell on Wednesday.

IG: Yen on track to rise in March

Weston also pointed to another side effect: a stronger yen.

”The side-effect of a relatively steeper JGB curve is just another carrot for Japanese funds to repatriate capital back to Japan and, of course, we see the yen finding buyers across all G-10 currencies,” he said, forecasting the trade-weighted yen could close out March “well over” 3 percent higher.

“Granted, the market went into 2018 extremely short of yen and some of this move is undoubtedly premised on a position unwind, but there are many tactical reasons to be long of yen and 2018 is shaping up as a good year for the currency,” Weston said.