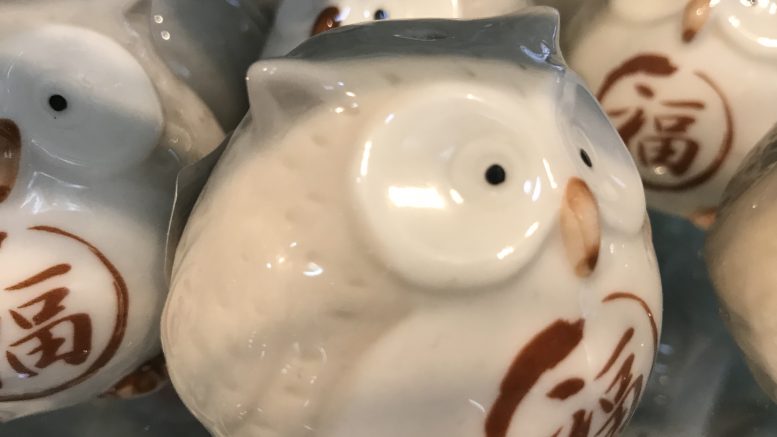 Societe Generale said it expected the Bank of Japan (BOJ) would stick with its current easing policy not just at its March meeting, but through the first half of 2019.

But it pointed to something that could delay the BOJ’s exit from its massive quantitative easing program and yield curve control policy: Expectations the policy could end early.

”Some market participants are speculating that with the strong economic conditions, the BOJ could end its current easing programme sooner than expected,” Societe Generale said in a note on Monday. “However, we believe such speculation will act in the opposite way and increase the likelihood that the current easing framework remains for a longer period of time.”

That’s because markets have reacted to the speculation, with the yen strengthening and risk asset prices falling over the past few months, Societe Generale said.

That, in turn, has likely depressed consumer and business sentiment, the bank said, adding that will likely strengthen deflationary pressures and push the central bank to extend its easing policy.