UOB KayHian is staying overweight on Malaysian construction players on expectations that newsflow around the planned Singapore-to-Kuala Lumpur high-speed railway will pick up.

The brokerage noted that the project delivery partner (PDP) for construction works will likely be tapped by the second half of this year, to keep the project on its 2026 operational timeline.

“We believe competition for the PDP role could be stiff, given the strong consortiums,” it said in a note on Wednesday.

“These joint ventures look strong, with the first two consortiums having strong competitive advantage due to their experience and strong relationships with the authorities,” UOB KayHian said, adding that the race between Gamuda-MRCB and YTL-SIPP could be close.

“Assuming a five-to-six year construction period, income from project management fees could be worth 266 million ringgit to 365 million ringgit yearly on a straight line recognition basis,” it said.

The impact on the companies’ earnings could be large.

UOB KayHian added that HSS Engineers, an engineering consultancy for urban infrastructure, could be a potential beneficiary of consulting works. 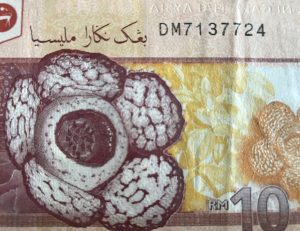 City Developments and MCL Land get S$847M in green loans